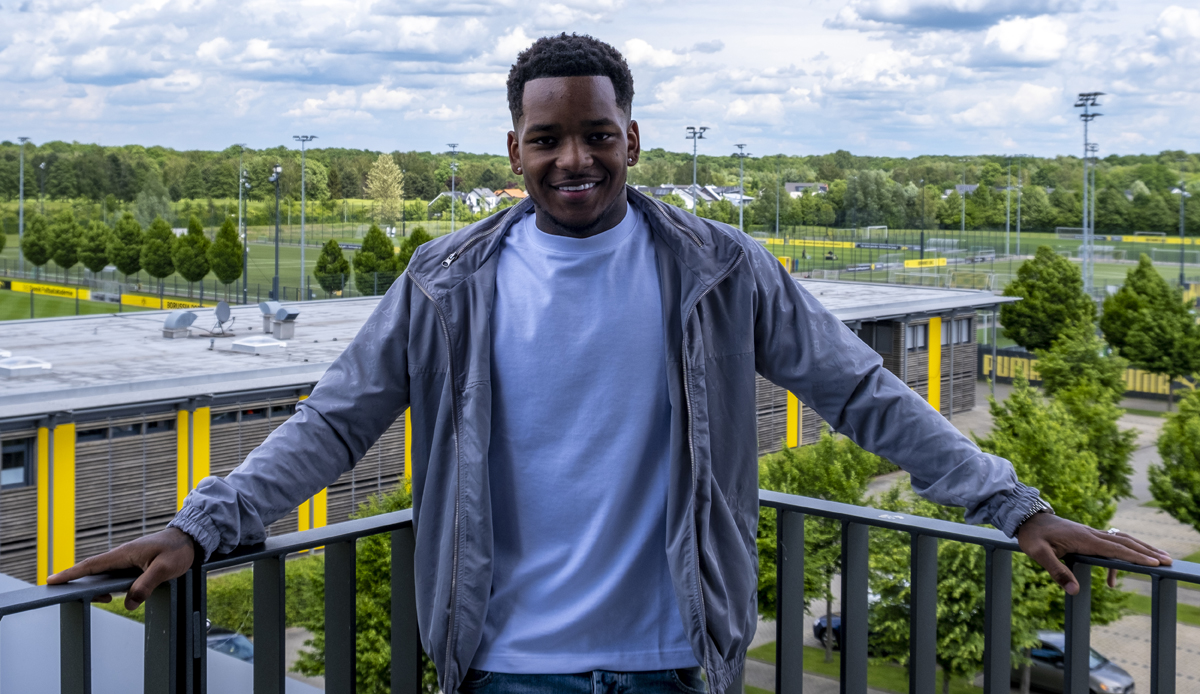 Dortmund’s spending spree continues: offensive talent Jayden Braaf comes to BVB on a free transfer and has a contract until 2025.

Borussia Dortmund continues to upgrade: As BVB announced on Friday, offensive talent Jayden Braaf joins the German runner-up. The 19-year-old Dutchman has been given a contract until 2025.

“Jayden, whose development we have been closely monitoring for years, has shown in the past that he can be a difference player with his speed and talent,” said future BVB sports director Sebastian Kehl.

Braaf joins from Manchester City on a free transfer. He was once considered a great talent for the English side, but has not played a game for a year after suffering a serious knee injury while on loan at Udinese Calcio.

BVB is also aware of this. “After more than a year out of injury, he will definitely need time to find his way back to his former strengths and fully establish himself in men’s football. We want to give him this time and carefully introduce him. If Jayden masters the phase ahead and stays clear, we have a great talent on board in him,” said Kehl.