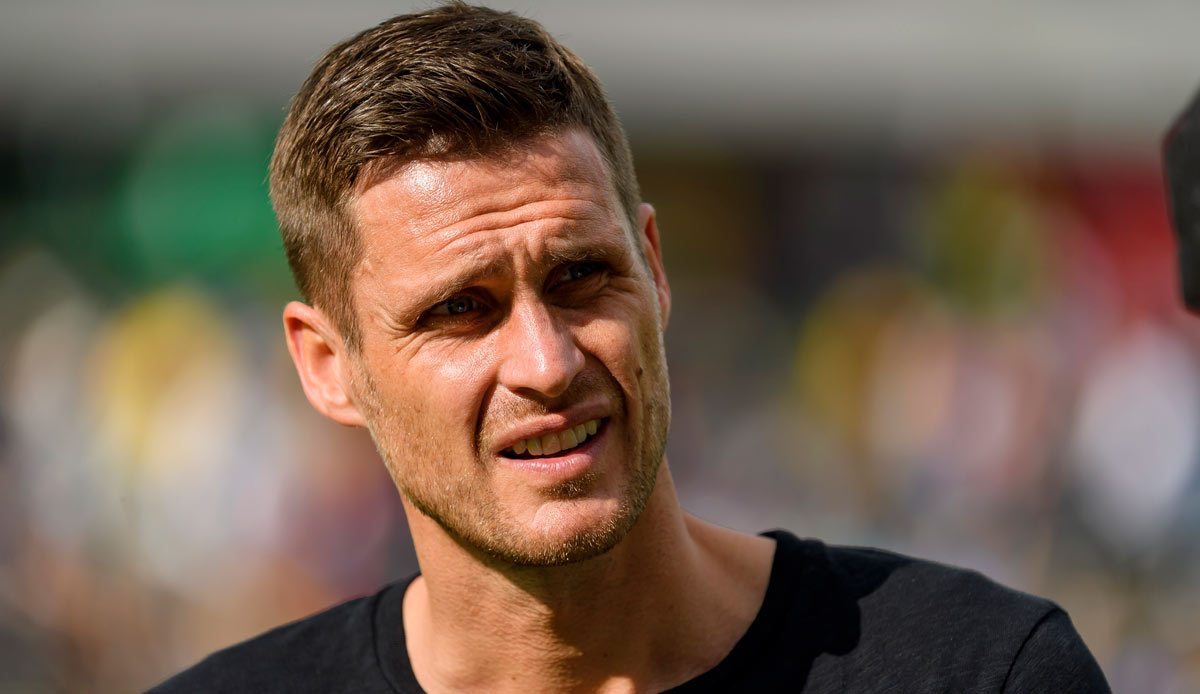 BVB is known for being a good station for young talent. Now an offensive player comes from Augsburg.

Borussia Dortmund has signed the young talent Noa-Gabriel Simic from FC Augsburg. This was confirmed by the advisory agency of the 17-year-old offensive player.

Simic will switch to BVB’s U19s for the coming season and will be coached there by Mike Tullberg, who last won the German championship with his team.

The Croatian youth international can play in attacking midfield or as a striker. Simic scored eleven goals in 19 games for Augsburg in the U19 Bundesliga.

He was also used three times for the reserve in the regional league.