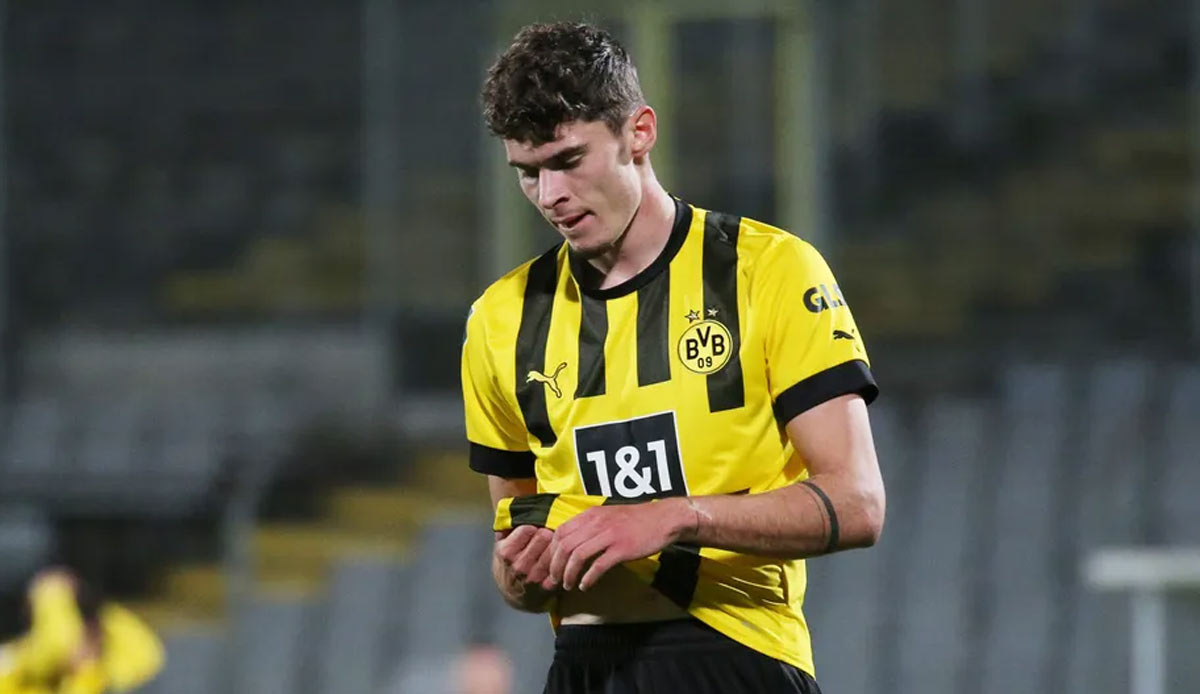 VfL Bochum has signed attacker Moritz Broschinski from Borussia Dortmund’s U23s. The club announced the day after the 3-1 win in the basement duel over Hertha BSC. Broschinski signed a contract until 2026, neither club gave any information about the fee.

The 22-year-old was promoted to the 3rd division with BVB II. There he scored three goals in 15 appearances this season.

“Moritz Broschinski is a highly talented striker who has already proven his qualities in Cottbus and Dortmund when he was young,” said Bochum’s sporting director Patrick Fabian: “He has a great mentality and has all the prerequisites in terms of football and athletics, to take the next step in the Bundesliga.”