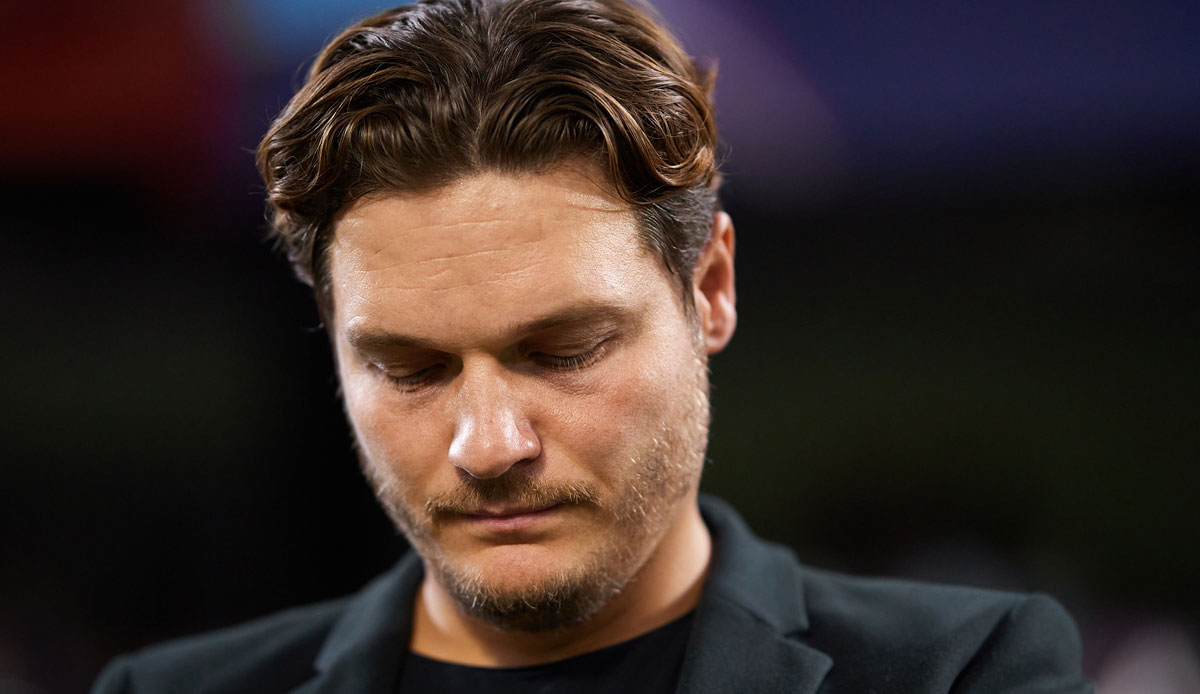 Borussia Dortmund will have to do without Thomas Meunier until the World Cup break in November. According to a club announcement, the right-back for BVB and the Belgian national team suffered a broken cheekbone in the second-round match of the DFB Cup at second-division side Hannover 96 (2-0) on Tuesday.

Meunier was replaced after about an hour on Wednesday. He has already had a successful operation and will not be available in the coming weeks.

“But the national player is full of hopes of being able to take part in the World Cup with Belgium at the end of the year,” said BVB.

Meunier is or was for Belgium as a safe World Cup driver, the tournament in Qatar starts on November 20th. Belgium plays against Canada, Croatia and Morocco in Group F and is a potential round of 16 opponent for the German team.

So far this season, Meunier has started seven out of ten Bundesliga games for the Black and Yellows.