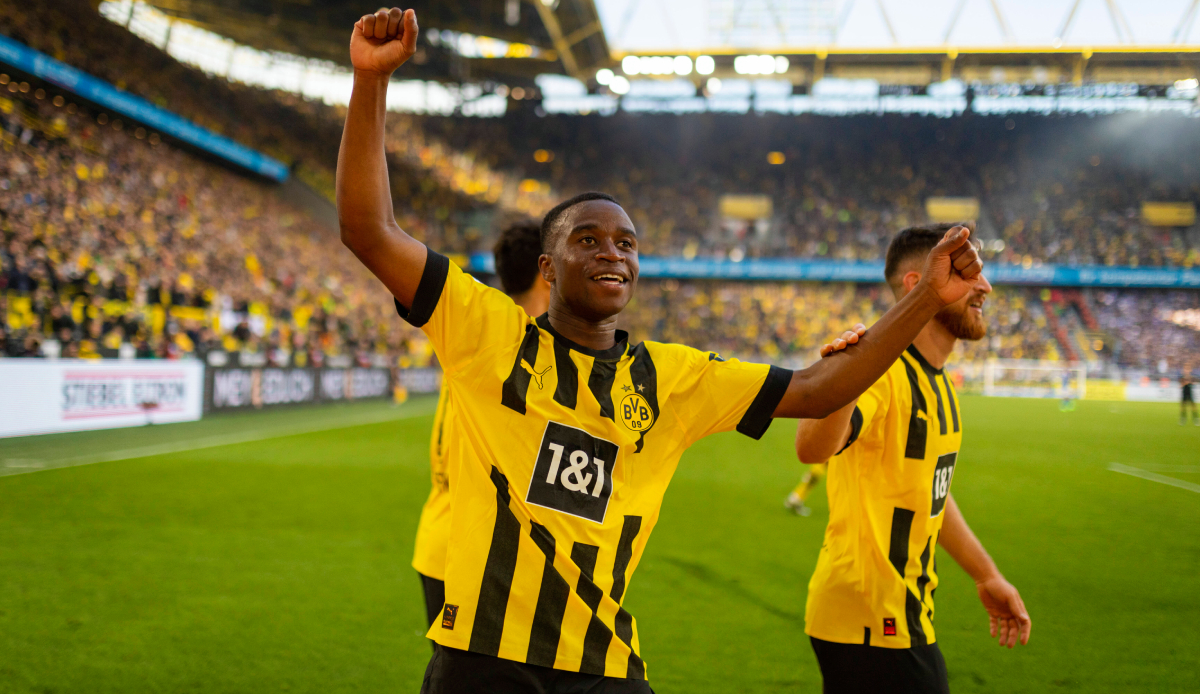 Despite recent strong performances at Borussia Dortmund, Youssoufa Moukoko does not get beyond a joker role. The 17-year-old has not yet extended his contract, which expires in the summer. This is said to attract some top clubs – including loud Calciomercato also FC Bayern Munich.

As the Italian portal reports, Real Madrid, Manchester United, Paris Saint-Germain and Munich are said to be very interested in signing the storm talent. Last had the picture reported that an early contract extension in Dortmund is not in sight, although the key data should have been clarified.

However, the report also said that BVB was the first point of contact for Moukoko, who could still well imagine a future with the black and yellow. If it were extended, he could have a gross annual salary of 3.5 million euros.

Nevertheless, the attacker has repeatedly been dissatisfied with his playing time in recent months. It is questionable whether this situation would improve at a top club. According to various media reports, FC Bayern could be open to a real centre-forward.

In 155 Bundesliga minutes so far, Moukoko has two goals and two assists at Borussia Dortmund.