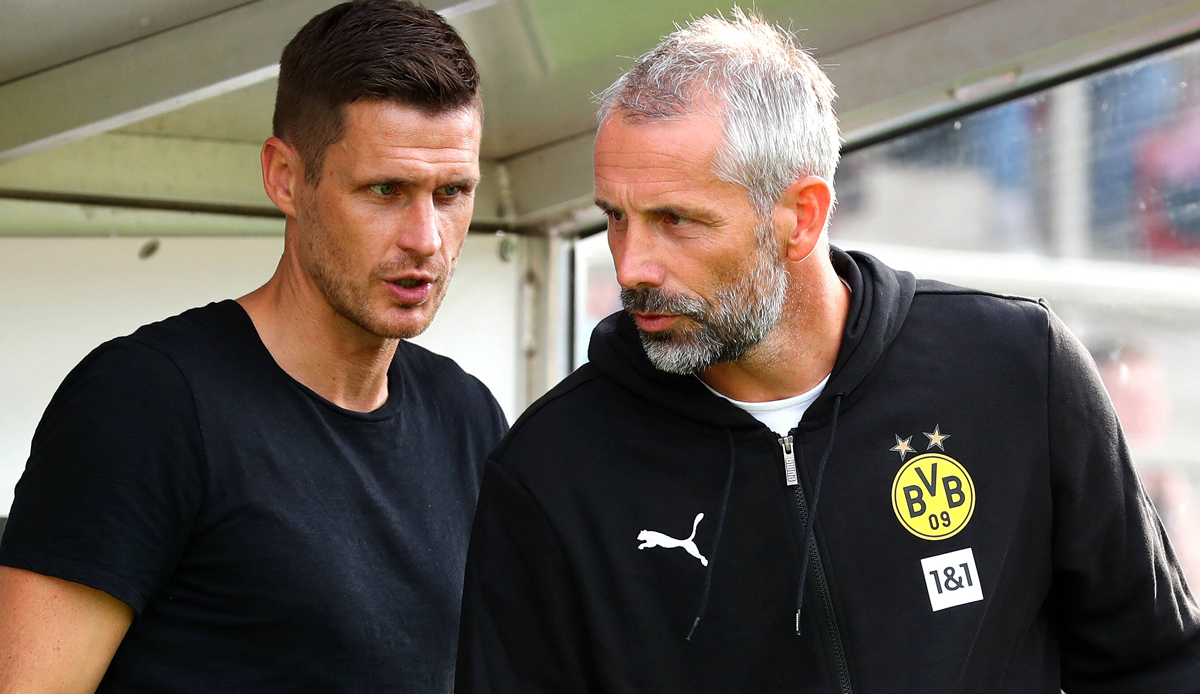 Striker Karim Adeyemi is about to move from RB Salzburg to Borussia Dortmund. This was confirmed by his advisor on Tuesday.

“We are in very good talks with BVB and are on the home straight,” confirmed player agent Thomas Solomon sports1.

Adeyemi should therefore sign a five-year contract with the black and yellow, which according to sports1 no exit clause will be included and the 20-year-old offensive man will earn an annual salary of around six million euros.

Both Ruhr news BVB Managing Director Hans-Joachim Watzke recently said on the subject of Adeyemi: “I think the player has more or less given the feeling that he wants to join BVB. We have to manage that somehow. If he came, we would try get it without a release clause.”

BVB only announced the transfer of defender Nico Schlotterbeck from SC Freiburg on Monday. Adeyemi would be after Breisgauer and Niklas Süle, who comes from FC Bayern Munich on a free transfer, making it Dortmund’s third transfer coup for the coming season.