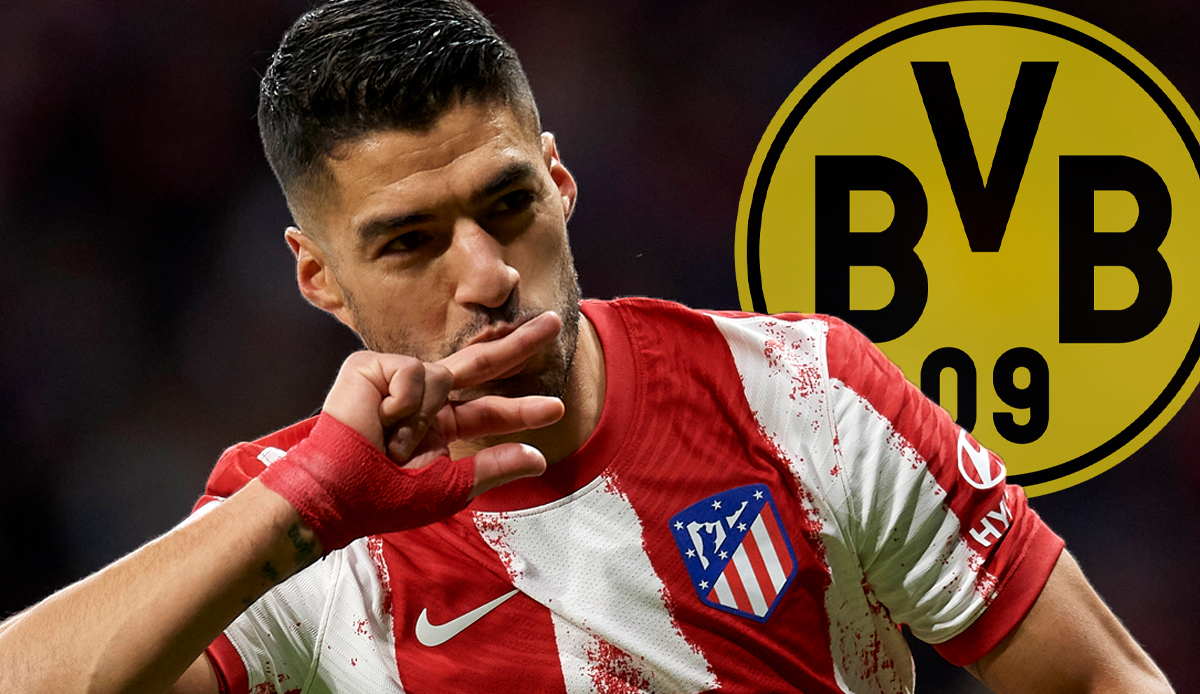 That would be the next absolute transfer hammer for the Bundesliga: After the loss of Sebastien Haller, who will be absent indefinitely due to a tumor in his testicles, BVB was apparently offered a top star for free.

As sky and sports1 report that the Dortmunders were offered Luis Suarez to absorb the tragic Haller failure in the center of the storm. Suarez is currently without a club after leaving Atletico Madrid and would therefore not cost a fee.

However, Sport1 claims to have learned that there was only loose contact with BVB, that Suarez was too expensive and not the desired solution anyway.

Haller, who came from Ajax Amsterdam in the summer for 31 million euros and was supposed to replace Erling Haaland, who had moved to Manchester City, in Dortmund’s storm center, complained of discomfort on Monday after training. During an intensive medical examination, a tumor in the testicles was subsequently diagnosed.

Now BVB is again without a real centre-forward. Talent Youssoufa Moukoko could hold the position, but it is questionable whether the BVB bosses will trust the U21 national player to do this consistently at a high level after a previous season marked by injuries.

At first glance, Suarez would be an ideal and inexpensive replacement for Haller, as he has proven at Atletico in the past two years that he can effectively score goals despite his advanced age (35). He played a key role in the Rojiblancos’ 2020/21 season with 21 goals in 31 league games.