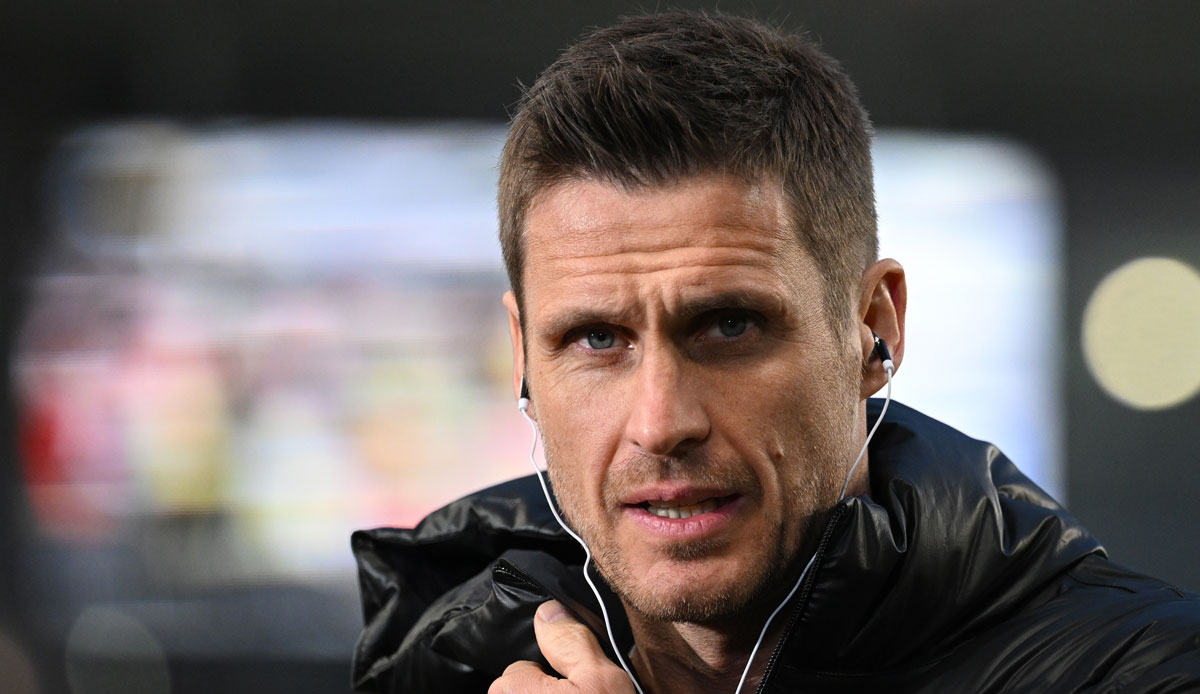 “We’ve been in talks for a long time, it’s all very trusting and close. It’s important for him to know that he knows that he has a club that is counting on him,” Kehl said sports1-One pass. “We don’t need the public for that, we’ll manage that.”

However, there is still no agreement between the two parties, “in the end, of course, a few other framework conditions must also be right,” said Kehl.

Moukoko’s contract in Dortmund expires in the summer of 2023, most recently the left foot had to give way to veteran Anthony Modeste. Moukoko’s good relationship with coach Edin Terzic should help with an extension.

“Edin talks a lot to Youssoufa, who is very young and a player who needs to be guided,” explained Kehl. “Of course Youssoufa has great expectations. He was the greatest youth striker Borussia Dortmund had. But he’s only 17 and needs time. We’re still the right club for him, he thinks so too,” concluded Kehl.

In the current season, Moukoko has been used in nine competitive games, has been in the starting line-up twice and has been directly involved in four goals so far (two goals, two assists).