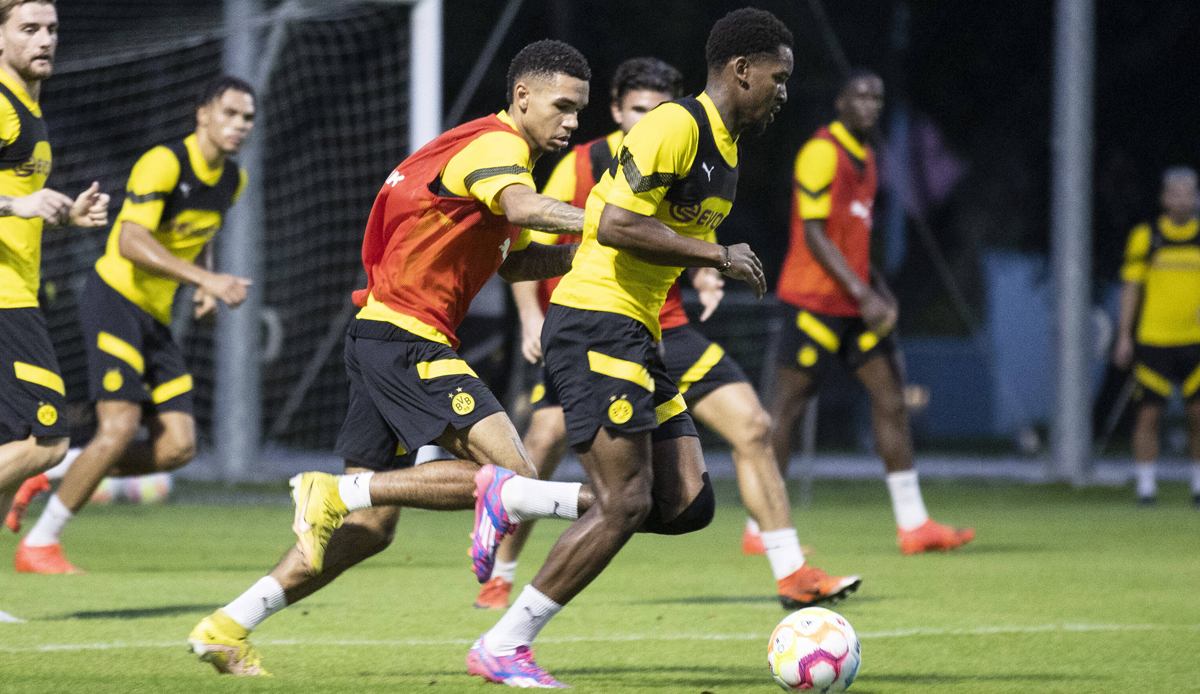 In front of more than 30,000 football fans, Borussia Dortmund also won the second test on its trip to Southeast Asia. In Malaysia, BVB won 4-1 (2-1) against the Johor Southern Tigers.