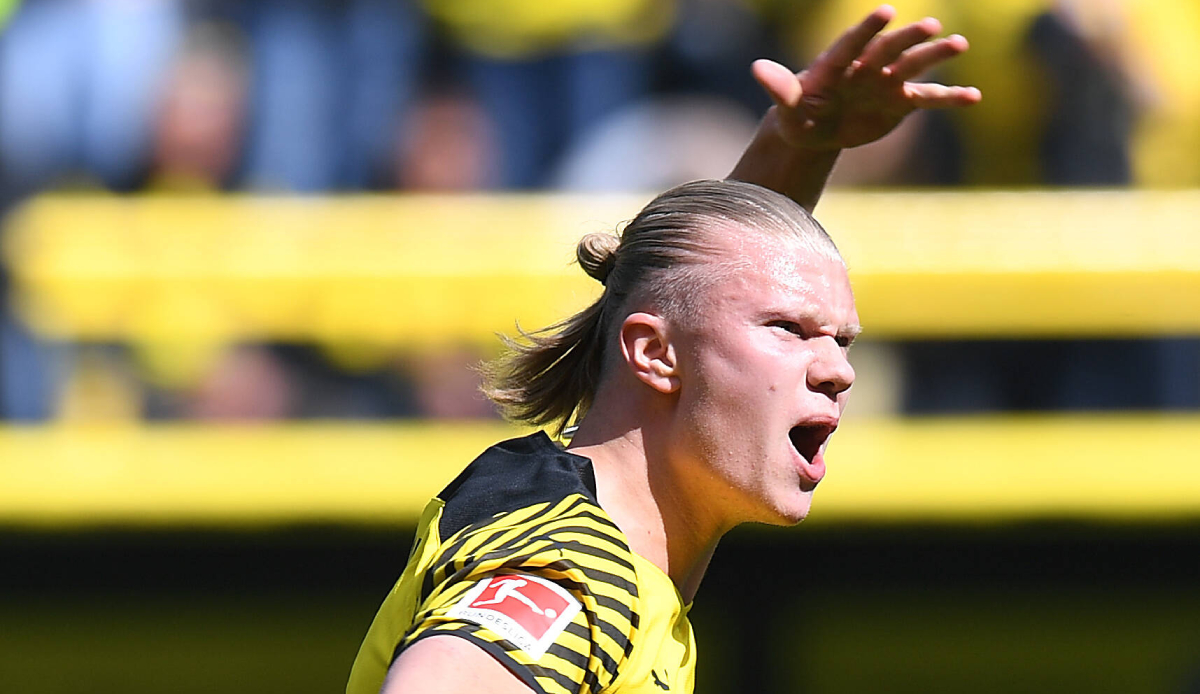 Goalscorer Erling Haaland is available for Borussia Dortmund in the penultimate game of the season at SpVgg Greuther Fürth on Saturday (3:30 p.m.). The Norwegian traveled to Fürth with the team on Friday.

Coach Marco Rose had reported the day before that Haaland had not trained on Wednesday due to illness. On Thursday, however, the 21-year-old was already at the funeral of his late advisor Mino Raiola in Monaco.

BVB wants to secure second place behind series champions Bayern Munich with a win in the already relegated team. “We want to be runners-up, for sure,” said Rose.