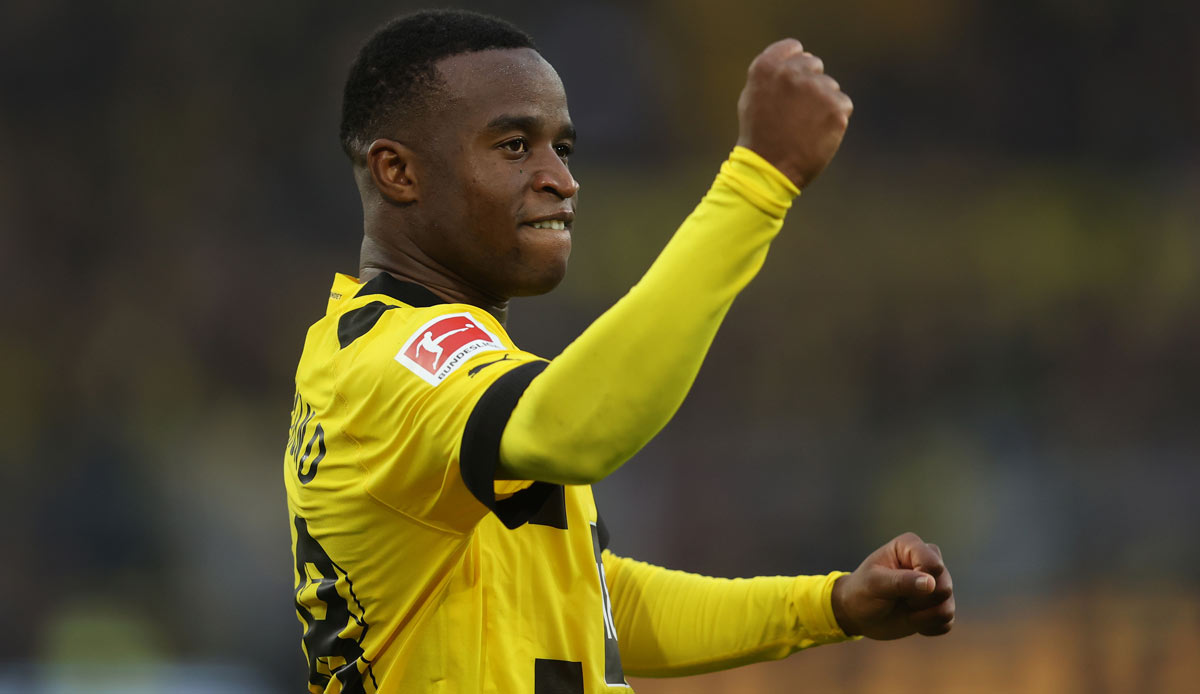 Newcastle United apparently want to get down to business when it comes to signing Dortmund youngster Youssoufa Moukoko. The Magpies apparently offer the 18-year-old striker an incredible hand money.

how sports1 reported, the nouveau riche sheikh club, which is currently third in the Premier League, is offering Moukoko over 30 million euros in cash for a change. In terms of salary, too, the offer of nine million euros per year should clearly overshadow the offer from BVB (three million euros plus bonuses).

Moukoko’s contract expires in the summer. Dortmund’s sports director Sebastian Kehl recently spoke of a “timely decision” about Moukoko’s future. He should want to stay with BVB, the black and yellow bid loudly sports1 but a bonus of “only” ten million euros.

Advisor Patrick Williams from the Wasserman agency has meanwhile arrived at the Dortmund training camp in Marbella. The negotiations could therefore pick up speed shortly. As the sports picture reported that the BVB offer including bonuses should level off at an annual salary of 5.5 million euros. In addition to the usual commission, Williams should also receive an extra payment should the contract be extended.

Moukoko has scored six Bundesliga goals in 14 appearances this season, making him BVB’s top scorer. At the World Cup in Qatar, he was used in the final stages of the defeat by Japan (1-2).