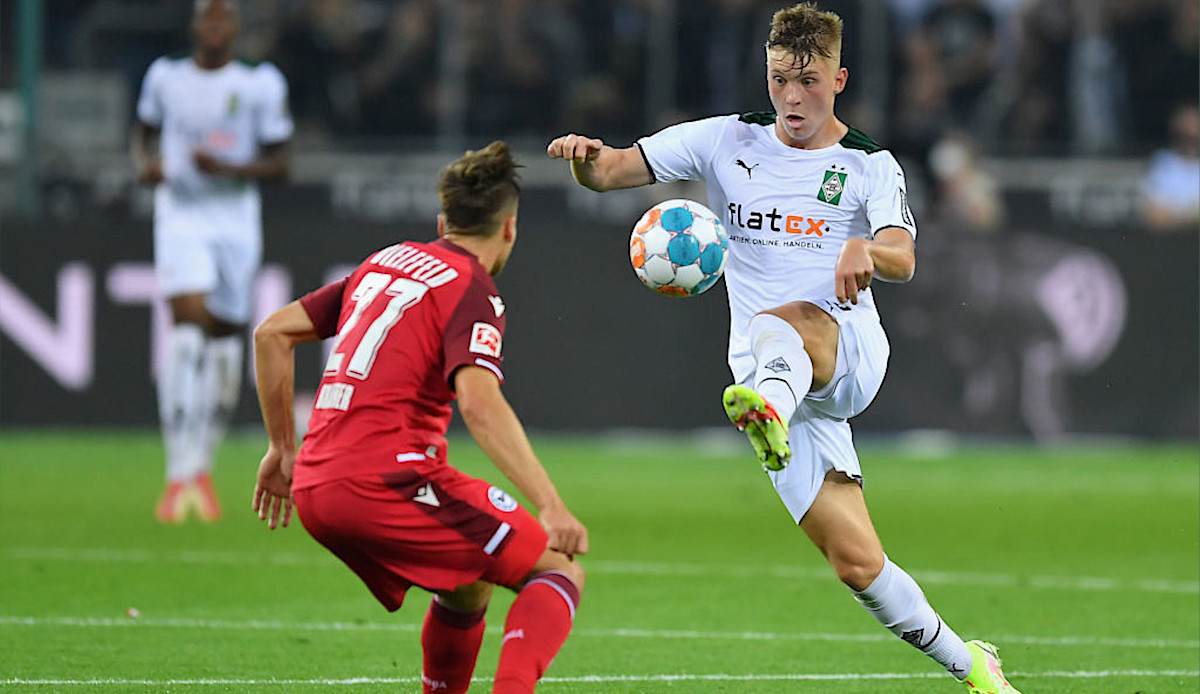 Borussia Mönchengladbach’s coach Adi Hütter has cautiously given the all-clear after the unwanted substitutions of national player Jonas Hofmann and youngster Luca Netz in the home game against Arminia Bielefeld (3-1).

With Hofmann, he “didn’t want to take any risks” in view of the thigh problems, while the only 18-year-old Netz had to leave the court because of a cramp. “Luca was out because of a gastrointestinal virus, so he hadn’t trained for a long time. Then he got a cramp – as it often is when you’re young. It’s not that bad,” said Hütter of the newcomer , who was in the starting XI for the first time.

Hofmann, in turn, grabbed his thigh as early as the 35th minute and played with a pressure bandage from then on. “The risk was simply too great to let him continue playing. I haven’t got a diagnosis yet and of course I hope it’s not bad,” said the Austrian.