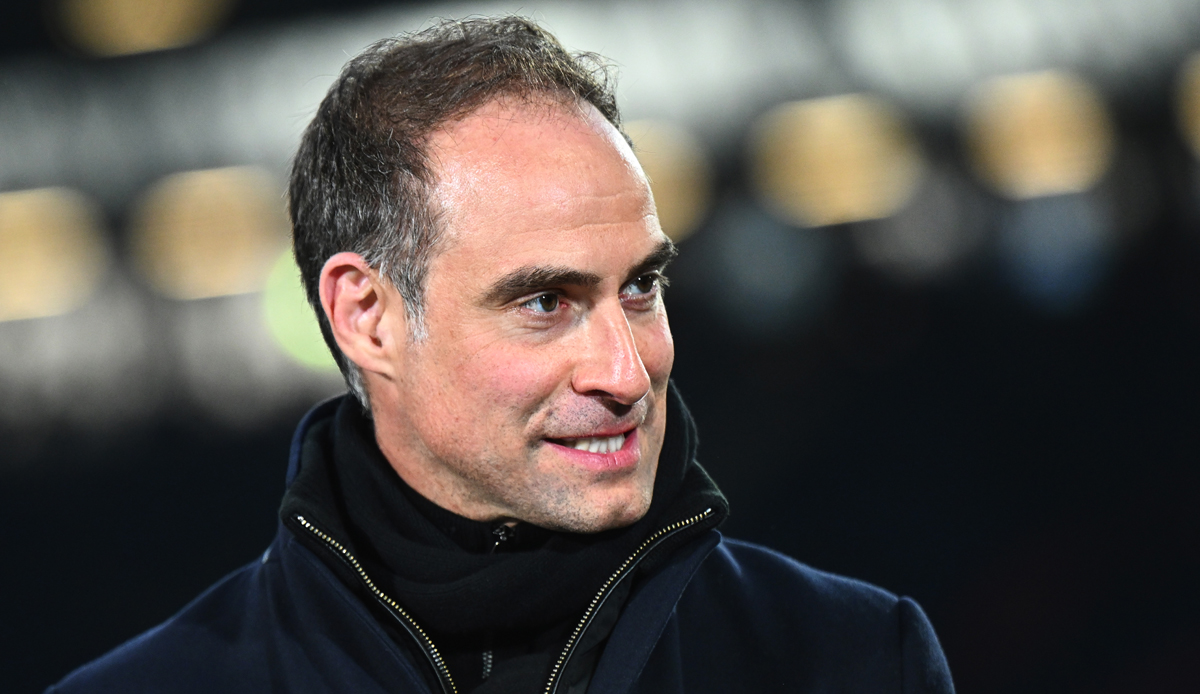 RB Leipzig’s managing director Oliver Mintzlaff has apparently ruled out Christopher Nkunku’s departure again. The midfielder will also play for the Saxons in the coming season, reports the sports picture.

Accordingly, there was a meeting between Mintzlaff and Nkunku’s advisor Pini Zahavi in ​​London, at which the RB boss made it clear again that he would not let the 24-year-old go in the summer. In the past few weeks, Leipzig had repeatedly emphasized that Nkunku was not for sale.

Nkunku was one of the top performers at Leipzig last season. In 50 competitive games he scored 35 goals and prepared 19 goals.