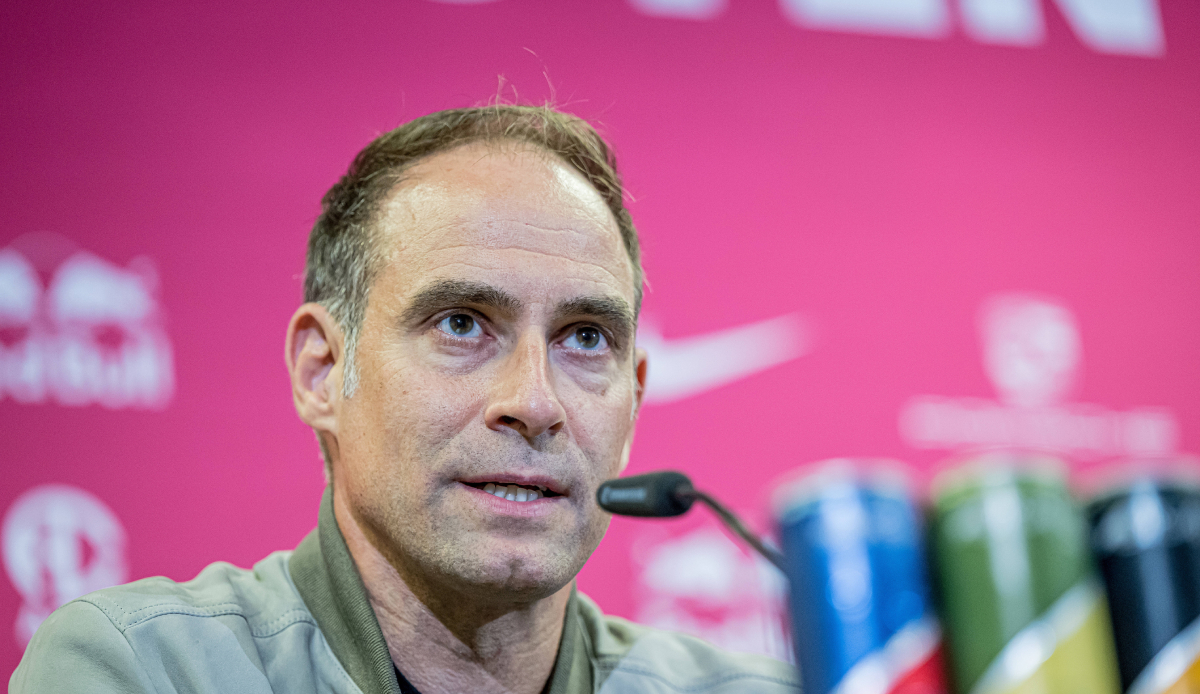 Managing director Oliver Mintzlaff from RB Leipzig has denied rumors that there had been talks with Max Eberl before his emotional farewell press conference at Borussia Mönchengladbach.

“Of course that’s complete nonsense. We were only able to have serious talks in the summer,” said Mintzlaff sports1. These soon ended in an agreement, the negotiations between Leipzig and Gladbach, which were successfully concluded on Monday, were more difficult. Eberl will start work as the new sporting director at the DFB Cup winners in mid-December.

At the beginning of 2022, the then sporting director of Gladbach announced his resignation in tears at a press conference. “I have to go out and take care of Max Eberl,” Eberl said at the time. “Only the person Max Eberl is exhausted and tired.”

Eberl took a break before talks with Leipzig began, according to Mintzlaff. RB had been looking for a new sports director for a long time. “The reason was that at some point I felt that the door could open for Max,” said Mintzlaff. “I gave us the time because I didn’t have the feeling that we were in a vacuum in terms of sport, but that the processes were well managed.” Nevertheless, it was always clear “that we wanted to have a strong face. Max is an absolute dream solution for us”.

In parts of the Gladbach fan scene, Eberl is now accused of having played a double game. At the direct encounter between Gladbach and Leipzig last week, corresponding banners were held up.