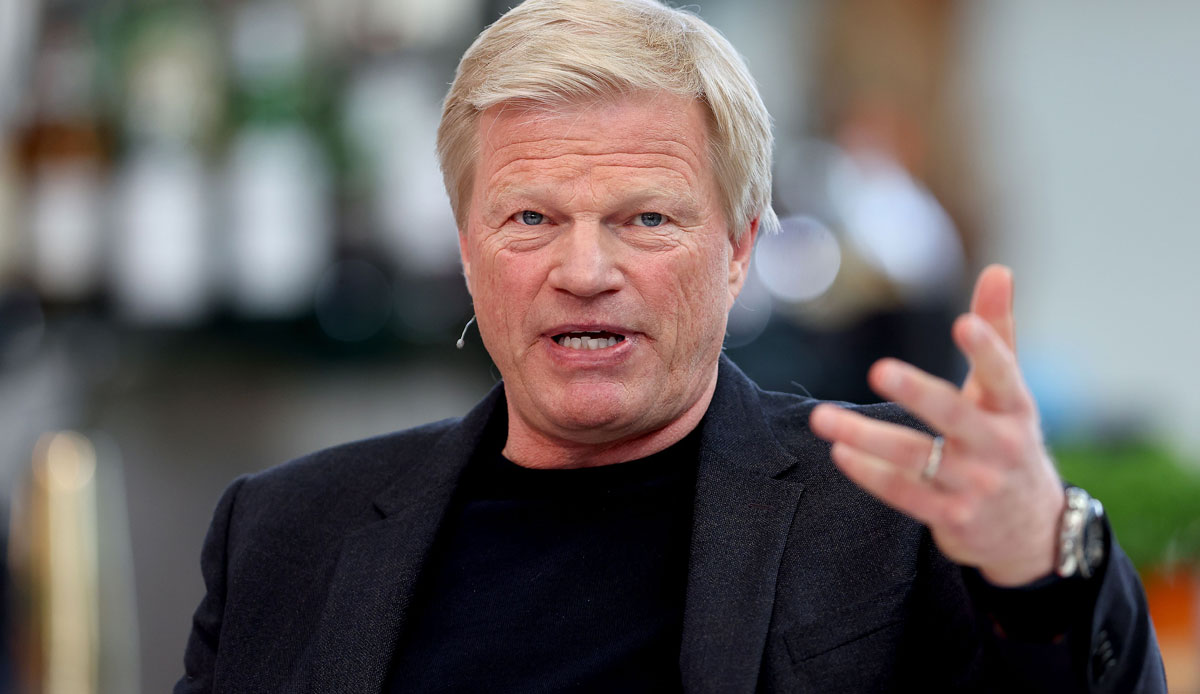 Oliver Kahn, CEO of FC Bayern, is looking forward to the reform in the Champions League from 2024. He also sees an opportunity in it. Kahn also commented on the future of the Bundesliga – and remembered the ups and downs of his CL career.

The Champions League will be played with 36 teams from the 2024/25 season, the previous group phase will be eliminated. A restructuring that is well received at FC Bayern.

“Every product needs an overhaul at some point. What bothers me about the current format is that the group phase is usually decided relatively early and by the same clubs. That’s why further development with a league and a table is exciting,” said Oliver Kahn in the table football: “I can’t predict whether the new model of wisdom will be the last word. It has to be filled with life first.”

However, the format “gives an additional kick. The table too. In addition, there is the possibility of exciting games between top teams right from the start”. In addition, the premier class in this form is also financially more attractive.

Oliver Kahn: FC Bayern will not leave the Bundesliga

In an international comparison, Kahn sees the German upper house “right behind the Premier League alongside the other top leagues in Europe.” He praised Europa League winner Eintracht Frankfurt, who, according to Kahn, “broke through the Spanish phalanx with a lot of emotion”.

Kahn also ventured a look back at his own Champions League past and named two players who gave him particularly difficult moments in his career: “Inzaghi and Weah. Both often scored against me.” Kahn conceded his first goal in the Champions League from George Weah on September 14, 1994 in a guest match against Paris Saint-Germain.

The multiple world goalkeeper also spoke about the frequent duels against Real Madrid, which FC Bayern had feared as a “bestia negra” at the time. “For me it was always an honorary title because this expression showed that we had left a lasting impression,” remembers Kahn: “Once we traveled to Madrid, it was in the sports newspaper mark only my face shown. Above this absolute close-up was ‘El enemigo’, the enemy.”

All in all, he was “very satisfied” with the record of his 103 games in the premier class, “but would have liked to have won the Champions League again. But actually I won it once more, in 1999 I still think of myself as the Champions League winner saved. I’ll just leave out the last two minutes.”