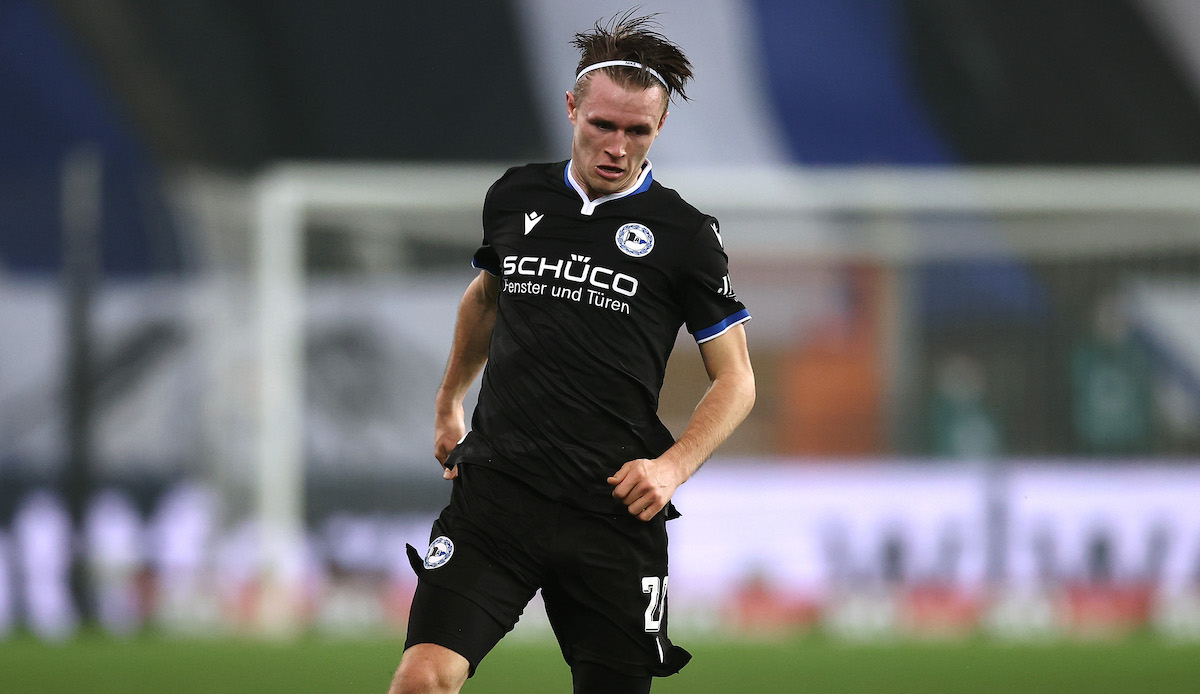 ÖFB shooting star Patrick Wimmer will switch from Arminia Bielefeld to VfL Wolfsburg in the summer. But there were also more prominent clubs on the Austrian.

In the summer of 2021, Patrick Wimmer moved from Wiener Austria to Arminia Bielefeld. In 27 Bundesliga games, the 20-year-old collected ten points and thus played himself into the sights of numerous clubs.

In the end, VfL Wolfsburg was awarded the contract: The wolves activated the opt-out clause in the winger’s contract, which amounts to seven million euros if Bielefeld stays in the league and five million euros in the event of relegation.

“I listened to a lot of things, there were several clubs we spoke to,” says Wimmer laola1. “It was a turn for real top clubs, including one that plays in the Champions League semi-finals.” Real Madrid, Manchester City, Liverpool and Villarreal are currently in the semifinals.

“As the next step, it was important to me that I get playing time and still be able to play at the highest level. VfL made a lot of effort for me and I think that’s a very good step,” said the ex-Violet.