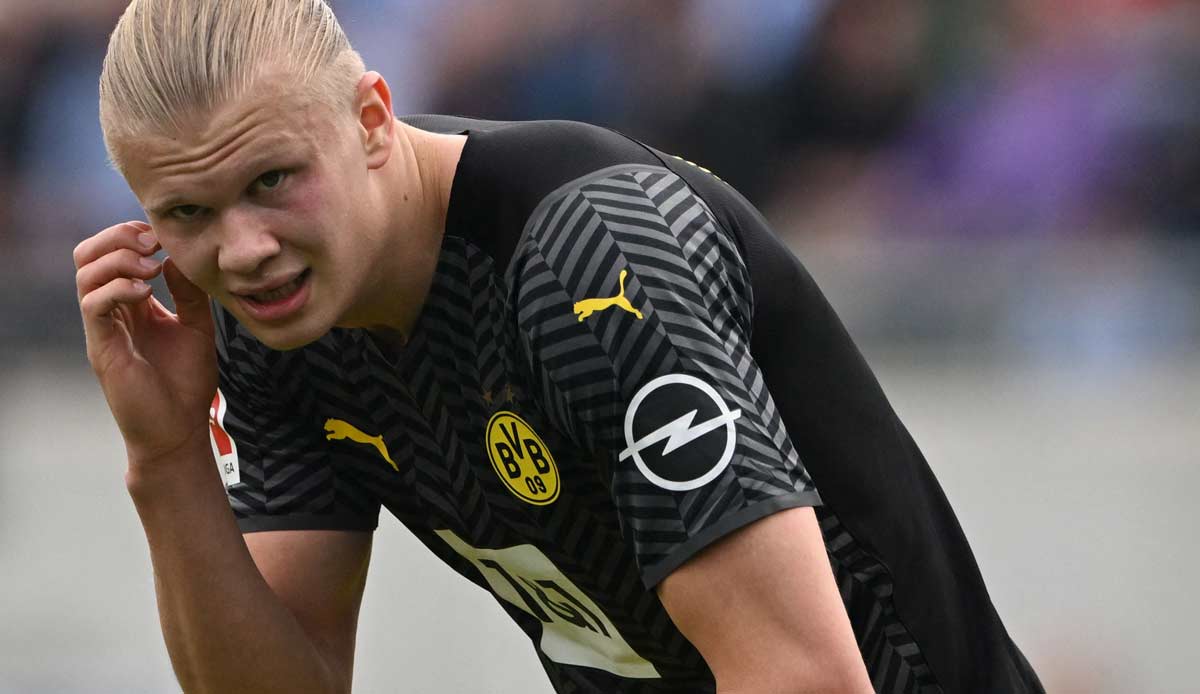 Erling Haaland’s move from Borussia Dortmund to Manchester City is apparently dry. As The Athletic reported, the transfer is “a done deal”. The official confirmation should therefore be made later this week.

A personal agreement on the transfer was therefore reached during negotiations between ManCity and Haaland last month after the Norwegian made his commitment to a move.

According to skyInformation is said to have informed BVB about Haaland and ManCity activating the exit clause of 75 million euros.

He expects “clarification in the next week. I wouldn’t be surprised if he moves on in the end,” said Kehl Sport1 double pass.

At the same time, the deal with Karim Adeyemi as Haaland’s successor is about to be completed. “It could be quick now. I wouldn’t rule out that it could be announced quickly,” said RB sports director Christoph Freund on Sunday sky.

Kehl had previously stated that he “expected that we will make progress with Karim this week”. The 20-year-old national player Adeymi is said to cost a base fee of around 30 million euros.