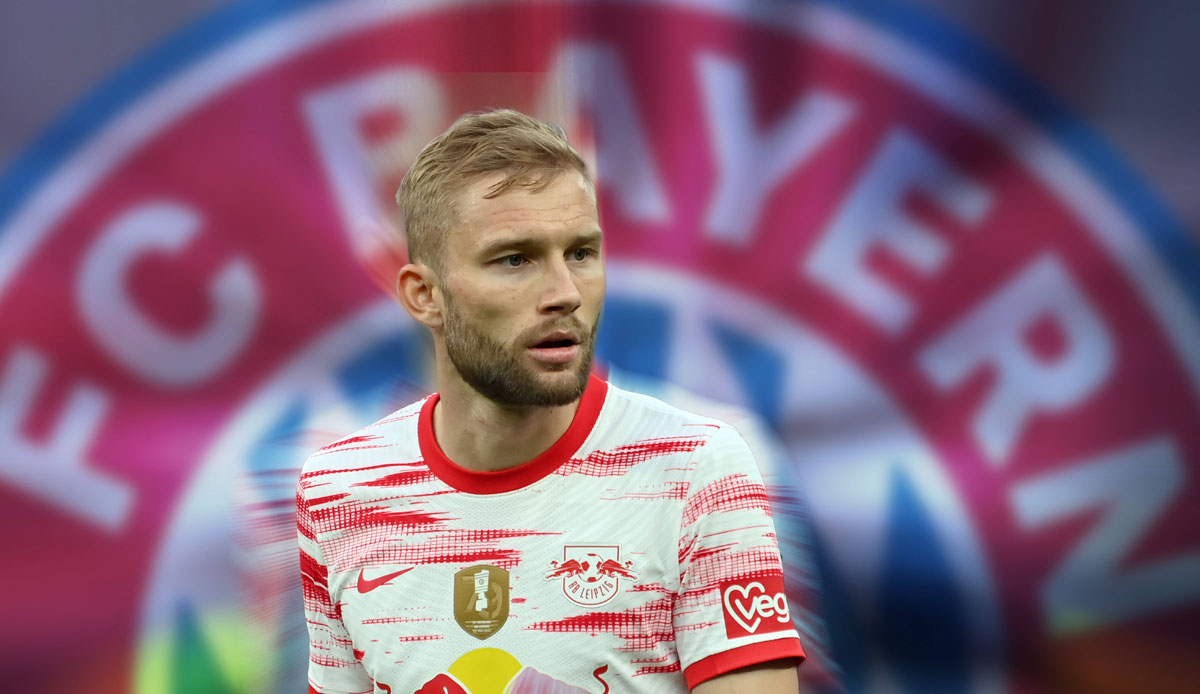 The change from midfielder Konrad Laimer (25) from RB Leipzig to the German record champions Bayern Munich is apparently perfect.

According to information from table football the Austrian national player is said to have signed a contract in Munich. Laimer’s contract in Leipzig expires at the end of the season, he is then free.

Laimer is considered the player of choice for Bayern coach Julian Nagelsmann. “I can’t confirm that,” said Leipzig’s sporting director Max Eberl before the guest appearance at Schalke 04 sky. He continues to try to “use” the “small percentage” for a Laimer whereabouts.

“I’m trying to grab him emotionally. If that doesn’t work, then so be it,” Eberl said recently.

According to kicker, with Laimer’s transfer, Marcel Sabitzer’s whereabouts beyond the summer have become unlikely. Sabitzer is expected to leave the club after this season.