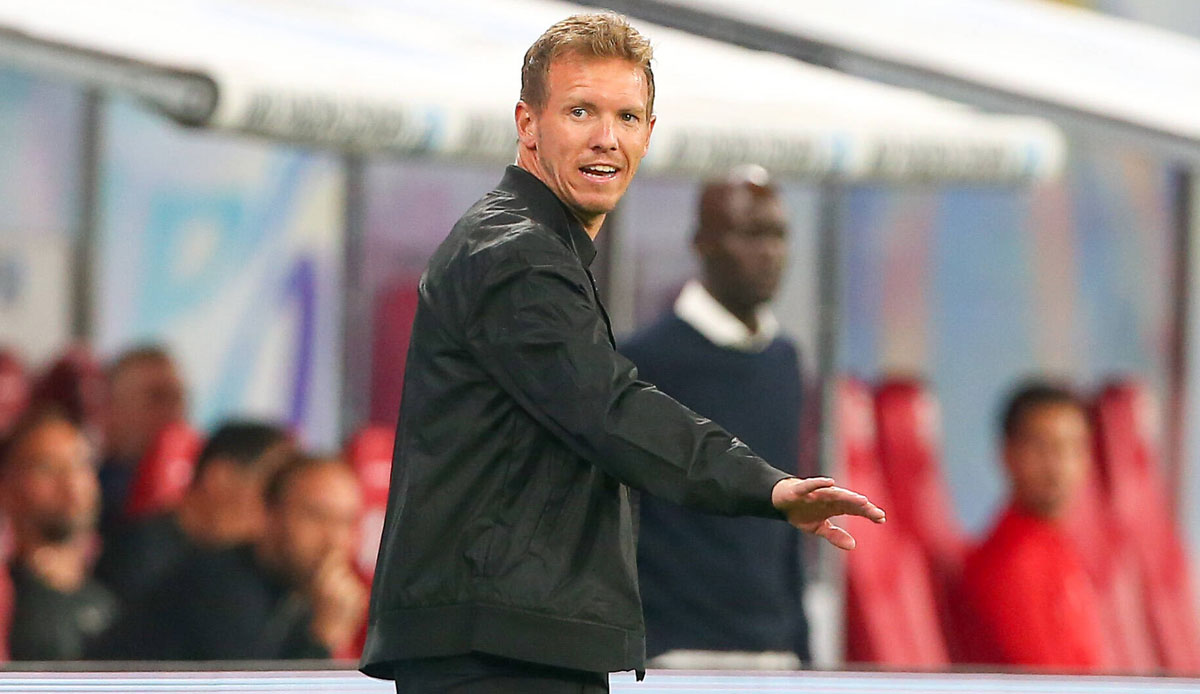 FC Bayern would like to sign Konrad Laimer from RB Leipzig, but there are now completely new sounds from Saxony. Thomas Müller talks about his favorite clubs and Oliver Kahn has chosen a youngster for great praise. News and rumors about FC Bayern can be found here.

Konrad Laimer should be the last masterpiece in FC Bayern’s very lavish transfer offensive. The record champions have been chasing RB Leipzig’s six for weeks and Laimer was also at stake in the Supercup, which FC Bayern won 5-3. But the Bavarians apparently only take the Supercup with them from Leipzig.

Again table football reported, RB Leipzig does not want to shake its demand of at least 30 million euros for the Austrian and does not want to give up Laimer if a new offer from Munich does not come very soon. The report states that there should be no indication of a new offer. Laimer to Bayern? Difficult.

The fact that Leipzig has to sell Laimer because his contract will expire in 2023 is not an issue for the Red Bull club. “We are in good talks with our player. The player and we can imagine going into this final year of the contract without extending it,” said RBL boss Oliver Mintzlaff. For Bayern coach Julian Nagelsmann, who wants a real six, that would be a disappointment.

Thomas Müller is an institution at FC Bayern. He carries the FCB gene and is also a declared fan of the German record champions. However, Müller not only loves FC Bayern, but football in general and also likes to watch other leagues. Müller was particularly taken with the Premier League.

In an interview with ESPN the Bayern star revealed that he liked the football of his ex-coach Pep Guardiola. “I love watching Manchester City,” said Müller. But the 32-year-old’s favorite team is different: “As a fan, I might prefer to be in the stands in Liverpool, on Anfield Road.” He can ask Sadio Mane what it’s like to play at Anfield.

FC Bayern made a few transfers this summer, but the record champions’ “old” players are also pushing their way to get a place in Julian Nagelsmann’s starting XI. One of them is Jamal Musiala, who was the best Munich player on the field at the Supercup in Leipzig and was instrumental in the 5:3.

Bayern’s CEO Oliver Kahn even called Musiala “one of the best German players”, while coach Nagelsmann spoke of “world class”. In this form, Musiala is “indispensable”. Musiala was used in 40 competitive games last season, only 18 times from the start and 22 times from the bench. This could change now.