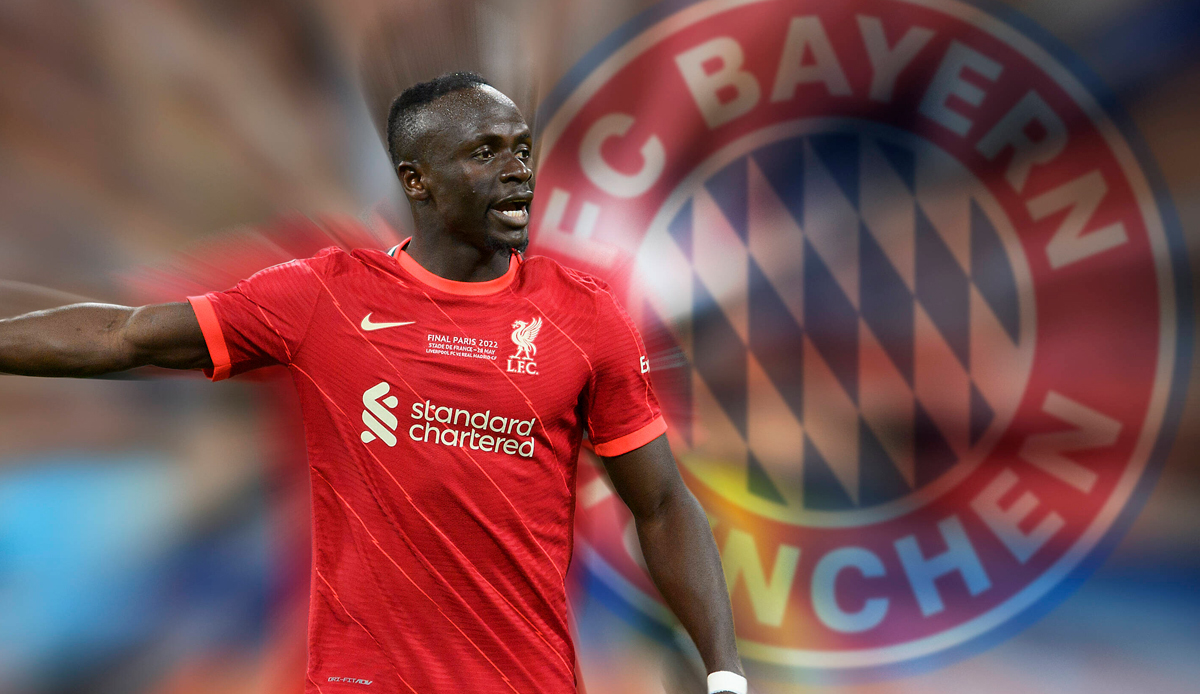 Sadio Mane has apparently made his future decision and wants to leave Liverpool FC in the summer. The Italian journalist Fabrizio Romano reports on Sunday.

After six years with the Reds, Mane decided that he wanted to take on a new challenge in his career. This new challenge could be waiting for the 30-year-old offensive player in the Bundesliga. For several weeks there have been rumors about FC Bayern Munich’s great interest in wanting to sign Mane.

Sports director Hasan Salihamidzic has already met Manes’ advisor, who is also the advisor to Serge Gnabry, with whom Bayern want to extend the contract that runs until 2023.

Trainer Julian Nagelsmann should, according to information from sports1 imagine building a system around the Liverpool star without a real striker should Robert Lewandowski leave the club in the summer.

The Polish striker had announced through his advisor Pini Zahavi that he wanted to leave FCB after eight years. However, the German record champions, in the person of Salihamidzic and CEO Oliver Kahn, insist on compliance with the working paper, which is valid until 2023.

Mane, on the other hand, should be able to imagine a move to Bayern. That was last reported sky. The salary that the Senegalese is currently earning with the Reds is said to be around twelve million euros a year. A quite manageable sum for Bayern. The transfer fee for Mane could be less than 50 million euros with a transfer a year before the end of the contract.

Mane has been playing for Liverpool FC since 2016 and has matured into one of the best offensive players in the world at Anfield Road. In 269 competitive games he scored 120 goals and prepared 48. With the Reds, he became the 2019 Champions League winner and the 2020 English champion. He also won the FA and the League Cup once each.