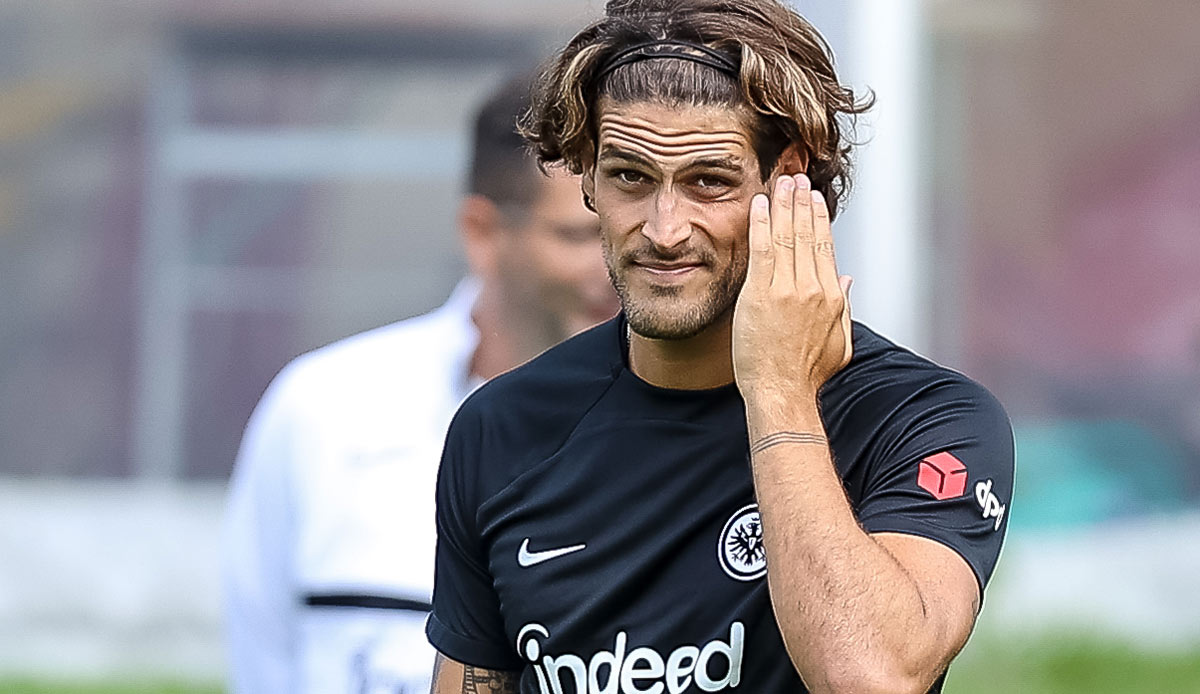 Striker Goncalo Paciencia is leaving Eintracht Frankfurt a year before the end of his contract. The 28-year-old Portuguese is moving to the Spanish first division club Celta Vigo. Eintracht announced this on Saturday one day after the opening defeat against Bayern Munich (1:6). Neither club gave any information about the transfer fee.

Paciencia came to Frankfurt from FC Porto in 2018 for three million euros and was loaned to Schalke 04 in the 2020/21 season. In the Hessians, he recently did not get beyond the status of a supplementary player.

“Goncalo Paciencia has always put himself at the service of the team and also scored important goals as a substitute. He would like to play more often again in the future, which we cannot guarantee him and that’s why we looked for the best solution for him and found it together,” said Sports director Markus Krösche.

Paciencia scored 20 goals in 86 competitive games for Eintracht. He also got eight assists. “Gonca will be remembered as a great team player at Eintracht Frankfurt,” said Krösche.