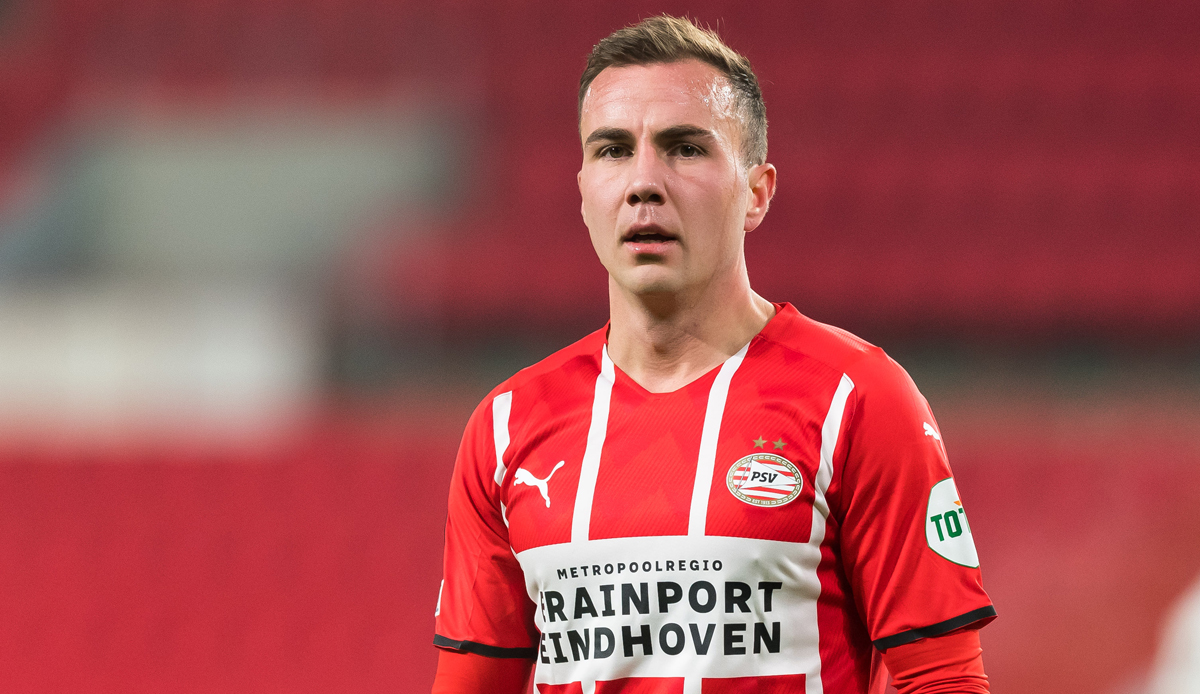 Accordingly, the 30-year-old and the Hessians had largely reached an agreement.

Talks between the Europa League winner and Götze had already been reported on Saturday. Frankfurt should see him as a suitable candidate for reinforcement in the midfield center.

Götze still has a contract with PSV Eindhoven that runs until June 2024 but has reportedly included a €4m release clause in his working paper, which could be activated by July.

The Serie A champions AC Milan, their league rivals AS Roma and Benfica Lisbon were also said to be interested in Götze. In the case of the latter, the previous Eindhoven coach, Roger Schmidt, took over as coach.

The 2014 world champion made 52 appearances for PSV in the past season, scoring twelve goals. He prepared eleven more goals. Götze has already played for Borussia Dortmund and FC Bayern Munich in the Bundesliga.