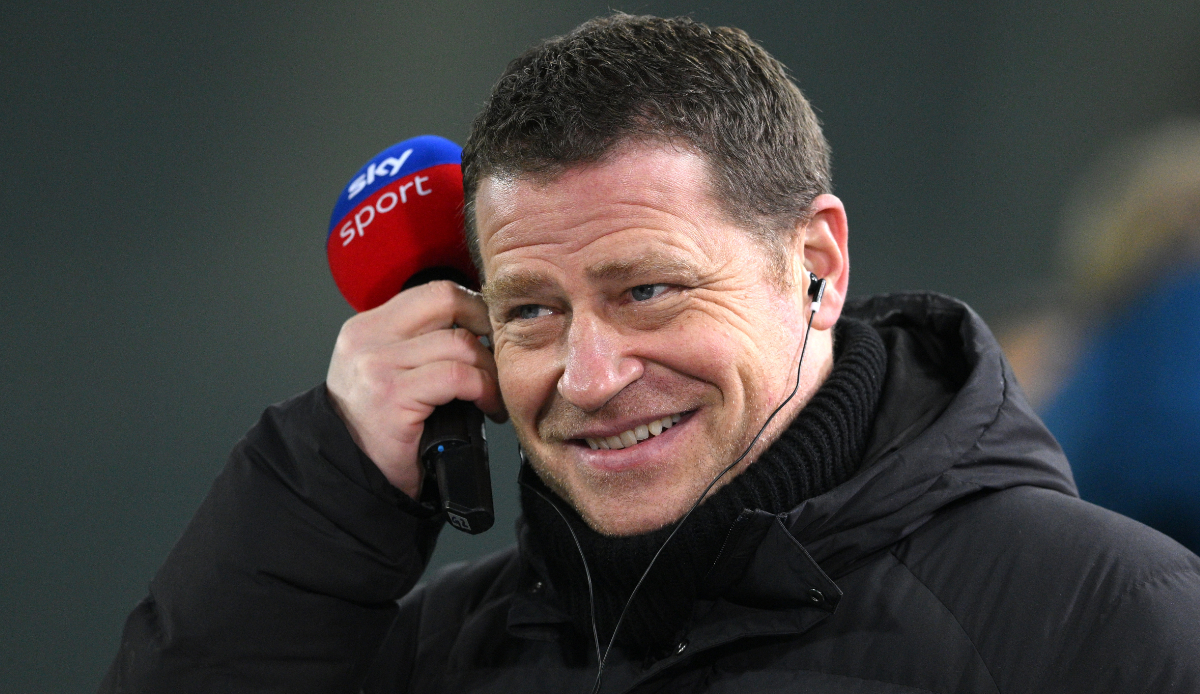 Max Eberl will return to the football business in mid-December and, as expected, will switch to DFB Cup winners RB Leipzig as the new sporting director. After tough negotiations, the Saxons agreed with Borussia Mönchengladbach on a transfer of the long-standing sporting director of the foals. The confirmed Leipzig on Monday.

“I’m very happy that we can now announce my move to RB Leipzig today. I’m grateful for the time I needed to rest and I feel ready and full of energy again to want to work in football,” Eberl said in a statement Association notice quoted.

According to the club, Eberl will receive a “long-term contract” that will apply from December 15th. The new RB sports director will start his new work two weeks before the start of the winter transfer window.

According to reports, Leipzig (excluding bonuses) will pay a transfer fee of 2.5 million euros for Eberl, who was responsible for sporting activities on the Lower Rhine from 2008 to early 2022. After his surprising resignation at the end of January, the manager’s contract had been suspended.

“I’m coming to a club that has developed rapidly in recent years, is very ambitious and has a clear football philosophy. There is huge potential here – in the entire club and the entire region,” Eberl continued.

In the Saxons, Eberl meets coach Marco Rose, with whom he worked in Gladbach from 2019 to 2021. The change of the 48-year-old, who had turned his back on football at the beginning of the year in tears and, according to his own statements, mentally exhausted, was already indicated in the past few weeks.

“With Max Eberl, we were able to fill the position of Managing Director Sport with our absolute dream candidate. We have been dealing with Max for a long time, but have always respected his difficult situation and are now very happy to be able to start working together in December,” said RB- Managing director Oliver Mintzlaff. Eberl is an “absolute football expert”.