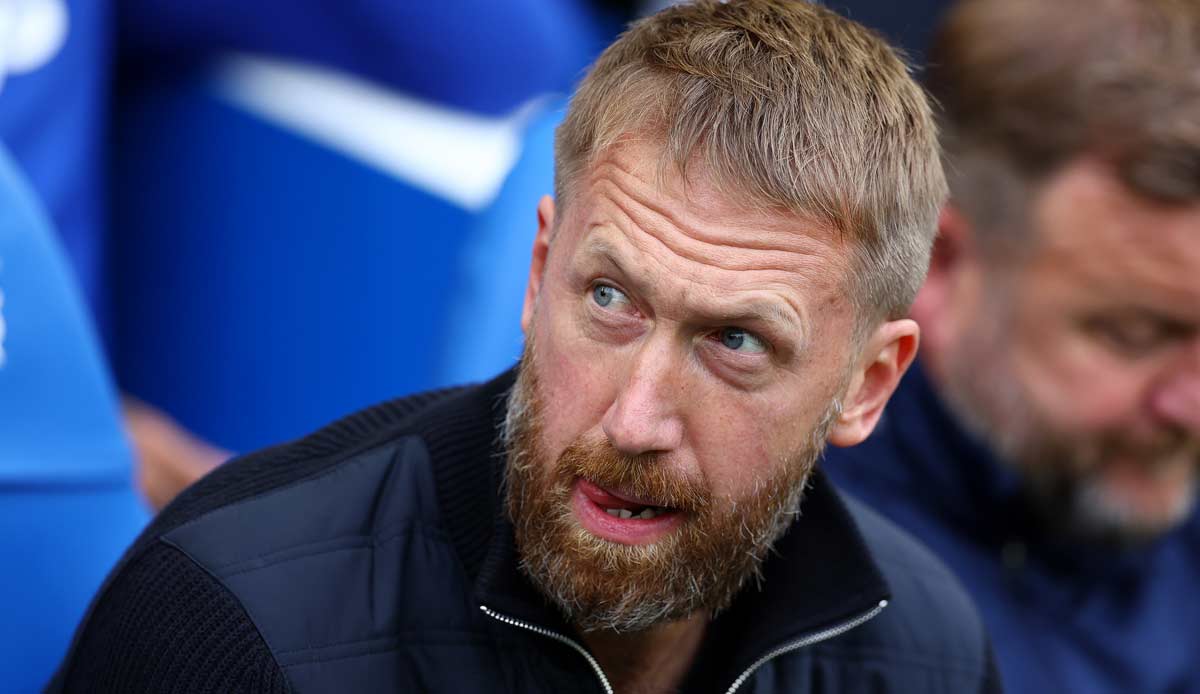 Chelsea seem to have their eye on Bayer Leverkusen central defender Piero Hincapié. As TheMirror reported, the Blues have been watching the Ecuadorian with scouts at the World Cup in Qatar and now want to take the first steps towards a commitment.

Hincapié could follow in the footsteps of 38-year-old Thiago Silva, who only has a contract with the Londoners until the end of the season. However, the club will probably have to assert themselves against numerous teams from the Premier League – including the two city rivals Arsenal and Tottenham.

Hincapié moved from Argentinian first division club CA Talleres to Leverkusen last year for around 6.5 million euros and is one of the permanent staff there this season with one goal in 13 league appearances. At the World Cup, he was last in the two games against Qatar (2-0) and the Netherlands (1-1) in Ecuador’s starting line-up.

In the final group game on Tuesday, Hincapié will battle Senegal for a place in the round of 16. After the World Cup, talks about the future of the 20-year-old could pick up speed. Although he still has a contract in Leverkusen until 2026, the first offers are expected as early as January.