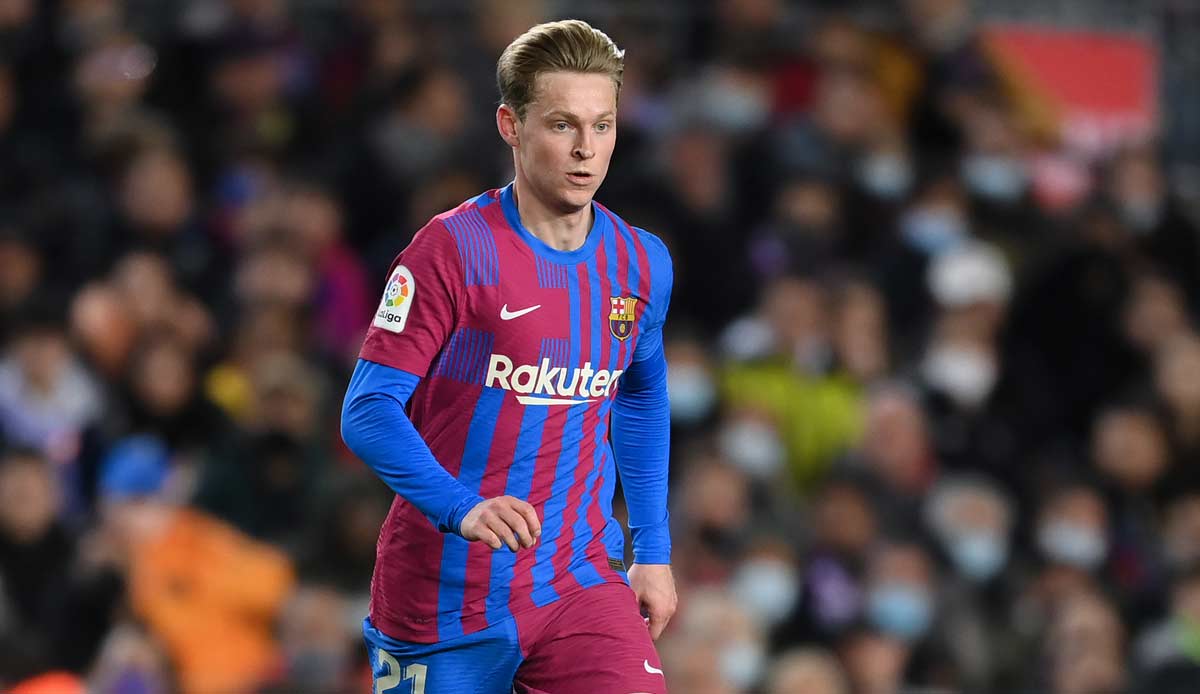 Chelsea FC apparently gets into poker for Frenkie de Jong from FC Barcelona. According to information from Guardians Do the Blues want to crash the transfer of the Dutch international to Manchester United, which is considered likely.

As the English newspaper reports, Chelsea could prove to be a much more attractive option for the 25-year-old as coach Thomas Tuchel’s team compete in the Champions League next season – unlike ManUnited, the Red Devils missed out on the premier league and only enter of the Europa League.

FC Barcelona urgently needs fresh money to rebuild their squad. The Catalans are getting part of that cash flow with a €207m deal to sell part of their TV rights. On the other hand, financial leeway should be generated through the departure of several stars, de Jong is part of Barca’s fat list.

The Netherlands international has been at Barcelona since 2019 and this season he has made 45 appearances, scoring four goals and setting up five more.

De Jong’s contract runs until 2026. A sum of between 60 and 80 million euros is under discussion as a fee for a transfer this summer.