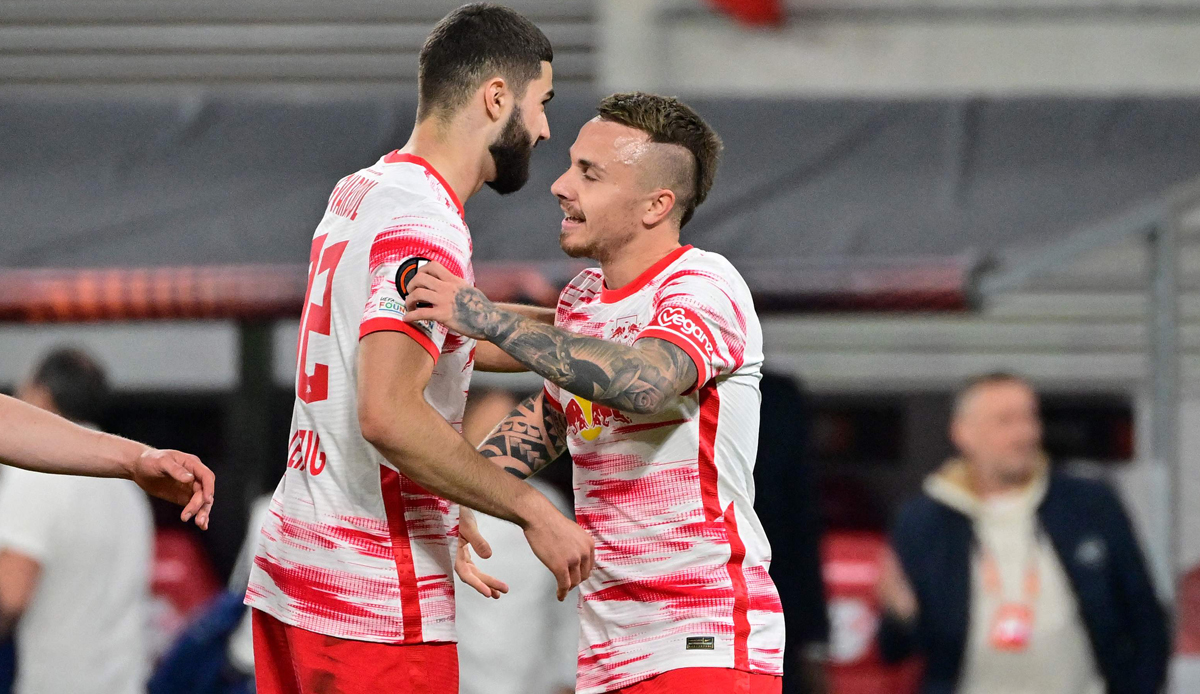 According to information from SPOX and GOAL interested in signing Josko Gvardiol from RB Leipzig. The Blues want to sign the defender, who is still tied to Leipzig until 2026, this summer.

The 20-year-old Croatian played a strong first season for the Saxon Bundesliga club. He has played in 44 competitive games in all competitions and has scored two goals in the Bundesliga so far.

At Chelsea FC, the Croatian international, who was targeted after the departures of Antonio Rüdiger (probably to Real Madrid) and Andreas Christensen (probably to FC Barcelona), is seen as an option for left-back.

It is believed that Chelsea manager Thomas Tuchel could sign two defenders to replace his two top departures. In addition to Gvardiol, the Blues are also said to be shortlisted for Jules Kounde, Paris Saint-Germain’s Presnel Kimpembe and Atletico Madrid’s Jose Gimenez.

However, the hands of the 2021 Champions League winner are still tied when it comes to transfers. Due to the sanctions against owner Roman Abramovich, Chelsea cannot plan for the future at the moment. Chelsea hopes that the sale of the club to US billionaire Todd Boehly’s consortium will be completed as soon as possible in order to be able to start concrete plans in a timely manner.