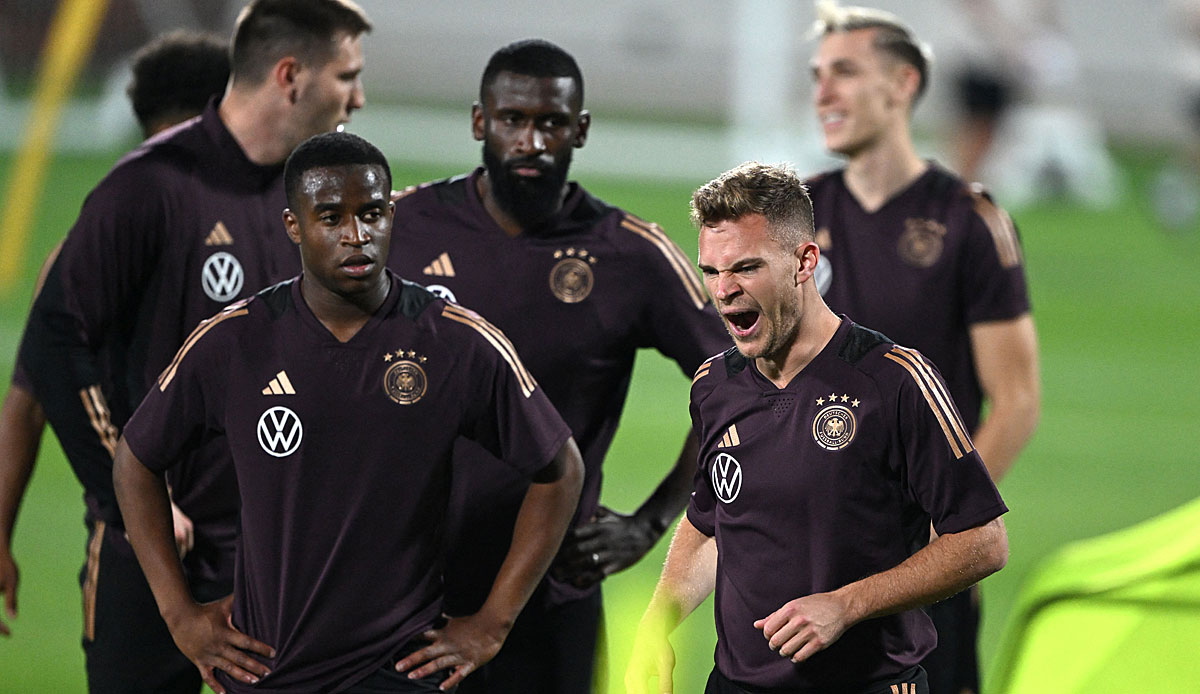 Chelsea are apparently interested in Youssoufa Moukoko from Borussia Dortmund after the failed signing of Brazilian prodigy Endrick.

According to the English newspaper express the Blues have already started talks with Moukoko’s representatives in order to sign the 18-year-old forward in the summer. Moukoko’s contract with BVB expires after this season.

Under the new owner Todd Boehly, Chelsea FC has changed its transfer concept and wants to increasingly rely on young talented players. A top talent that should be brought was the only 16-year-old Brazilian Endrick. However, the race for the Palmeiras forward was arguably won by Real Madrid and Chelsea are on the lookout for another attacker to lead the team in the future.

Moukoko made his breakthrough this season under BVB coach Edin Terzic. In the Bundesliga he scored six goals in 14 games and was called up by national coach Hansi Flick to the squad for the national team for the World Cup in Qatar. There he came in the game against Japan for a brief assignment.