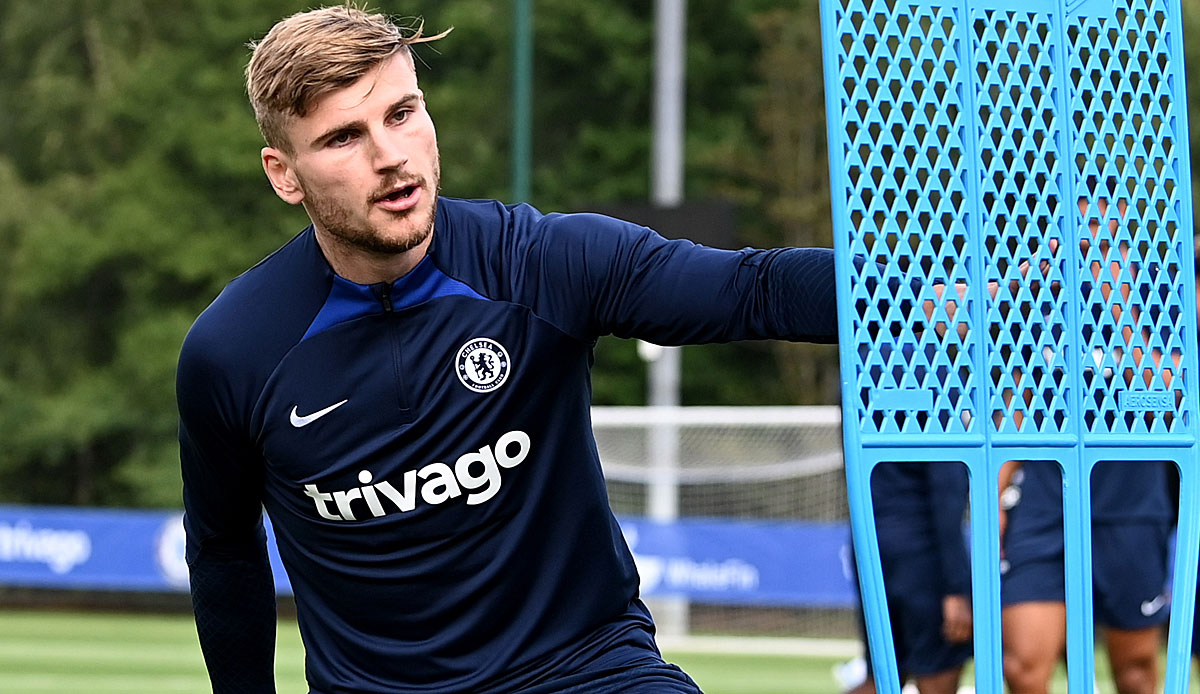 Will national striker Timo Werner find his way back to the Bundesliga as part of a barter deal? According to transfer expert Fabrizio Romano, Werner’s current club FC Chelsea offered the 26-year-old to his former club RB Leipzig.

The idea: Werner moves back to the Saxons on loan, in return Chelsea gets defender Josko Gvardiol. However, Leipzig is said to still have no interest in selling the 20-year-old Croatian, which is why the search for a central defender at the Blues will probably continue.

A farewell to Werner from London has been around for a long time, recently Werner publicly demanded more playing time and thus caused irritation with his coach Thomas Tuchel. In addition to Leipzig, Real Madrid and Newcastle United were recently named as buyers for Werner, and Juventus Turin is also under discussion.