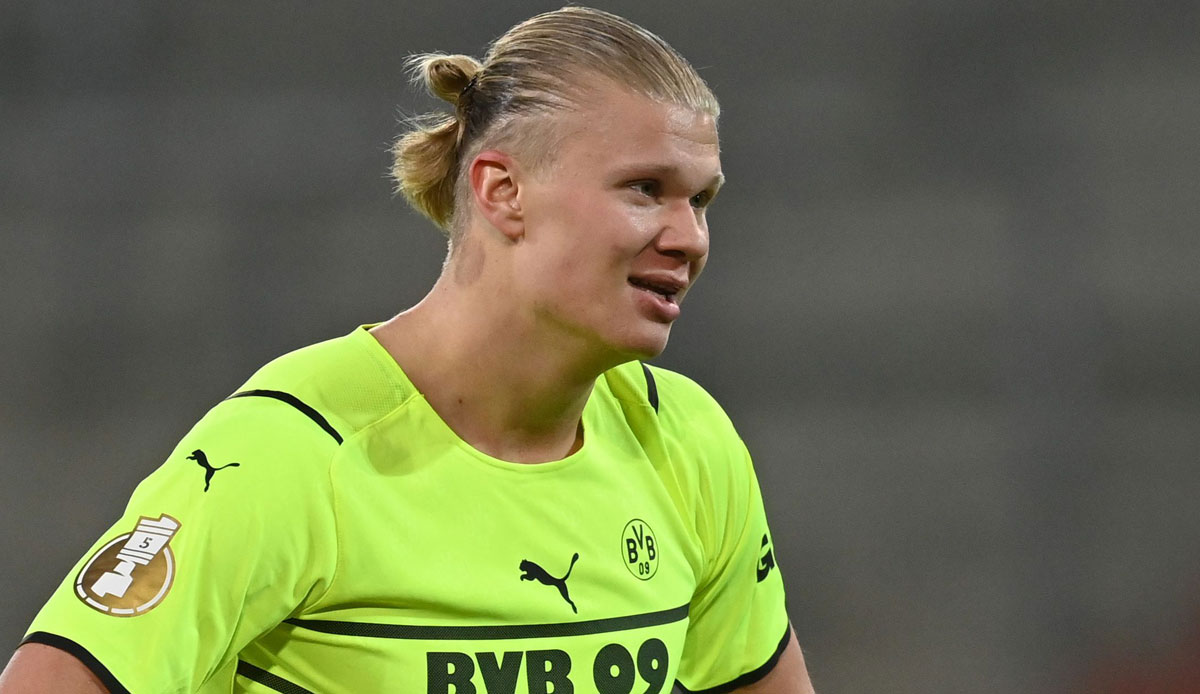 Chess world champion Magnus Carlsen dreams of transferring his Norwegian compatriot Erling Haaland to Spanish record champions Real Madrid. “I hope he goes to Real,” the 31-year-old is quoted as saying by the newspaper Verdens Gang, “but I think that’s unlikely at the moment.”

Haaland is likely to leave Borussia Dortmund for Manchester City in the summer. While Carlsen is said to be a big Premier League fan, he reported he tried to convince the striker of the Los Blancos during a visit to Dortmund last November.

Reals striker Karim Benzema (34) will “not forever” be able to play as well as he is currently, said Carlsen – Haaland is therefore a good fit for Madrid. However, the advisory team around the 21-year-old thought “very carefully” about which club would be ideal for him. “It will be very exciting to see where he goes,” said Carlsen.