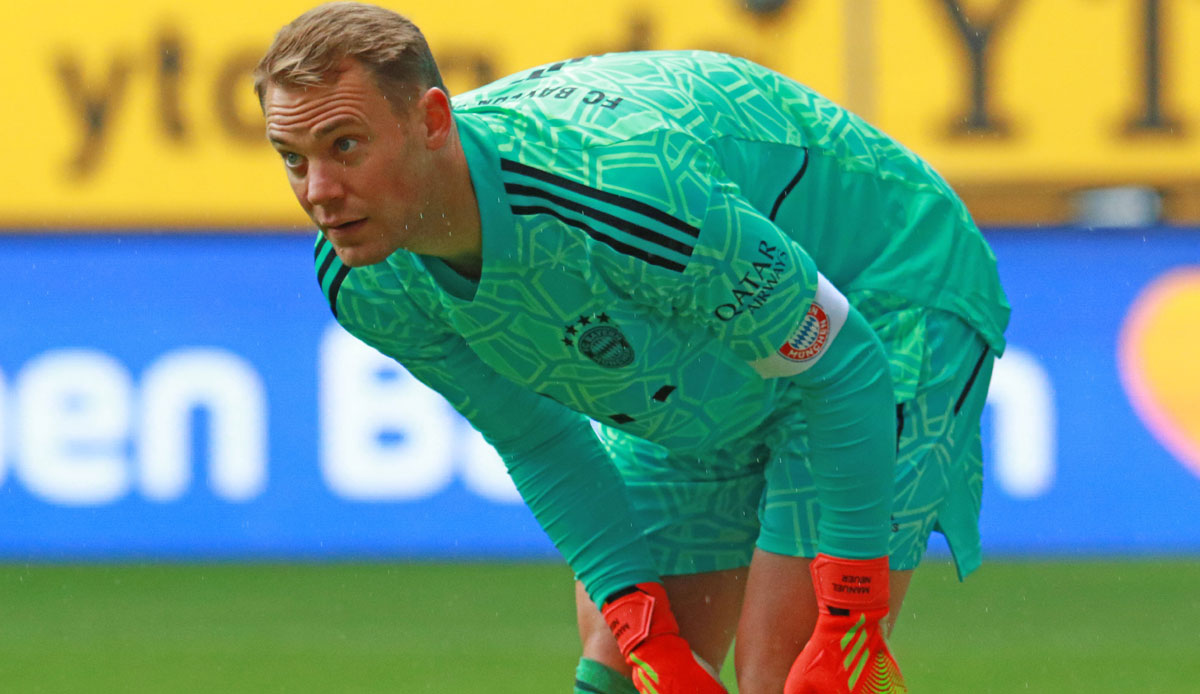 Goalkeeper Christian Früchtl has stated that he wants to one day succeed Manuel Neuer at Bayern Munich.

“I still want that. But I think everyone else wants that too, that they can be in goal at Bayern Munich and play at the highest level,” said the keeper, who was nominated for the Germany U21 national team for the first time, at a press conference about his ambitions , to eventually replace the long-standing number one of the German record champions.

He had learned a lot from Neuer in the past, explained Früchtl: “He gave a lot of tips, we get along so well too. When you have what I consider to be the best goalkeeper in front of you, you learn a lot, if not everything. But you have to go your own way too.”

The 20-year-old wants to convince the coach with good performances in such a way that there would be no getting past him in the Bayern goal.

Früchtl made a permanent move to Austria Wien in the summer and signed a contract until 2025. He had previously gone through all the youth stations in Munich, but decided to change locations due to a lack of match practice.

Sport director Hasan Salihamidzic described his change as the “necessary next career step”. It is not known whether FCB has secured a right of repurchase.