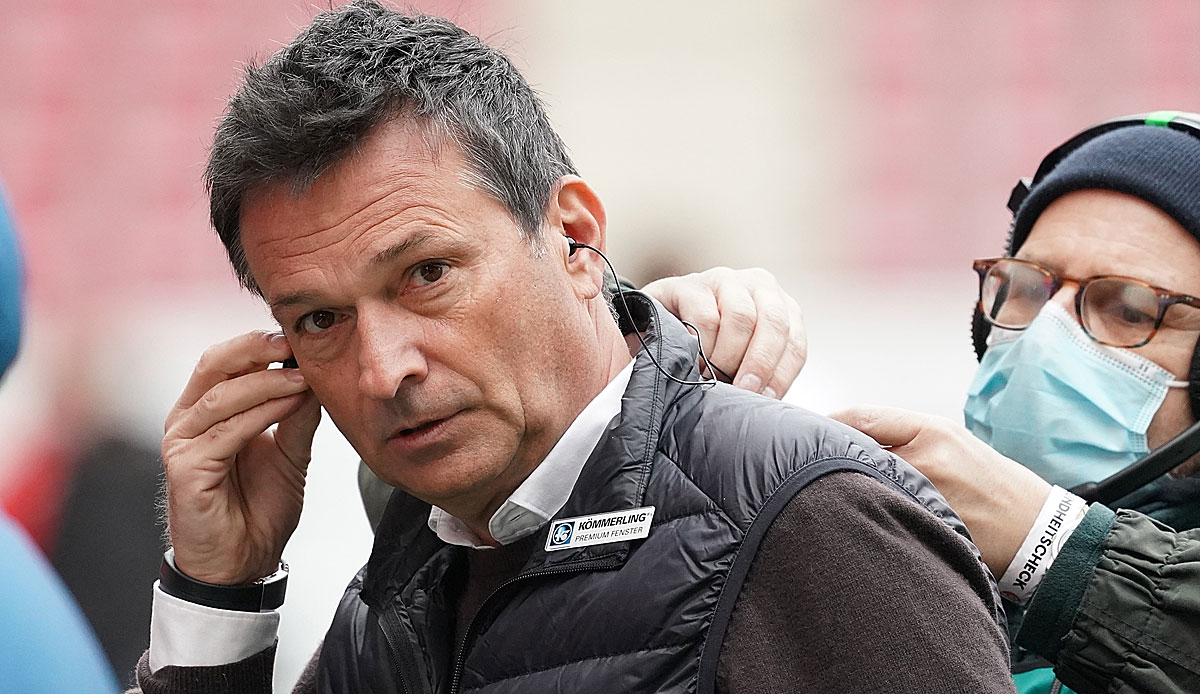 Sports director Christian Heidel from Bundesliga club FSV Mainz 05 has criticized the game plan because of the Winter World Cup in Qatar (November 21 to December 18).

“The game plan is pure chaos. And the season will be new territory for all of us,” said Heidel picture: “In the end we now have a season until November 14th with 15 games. And then not only the longest transfer period of all times begins, but also one that we have never experienced before.”

According to Heidel, the teams will react and correct things as early as mid-November. In January, “then practically a new season begins,” emphasized the 59-year-old.

In Mainz, the break should possibly be bridged with a “mix of team building, training camp and friendly games”, because the schedule is also a problem for “the coaches,” said Heidel: “You can’t do nothing for two and a half months, you have to keep the fitness of the Keep players at a certain level.”