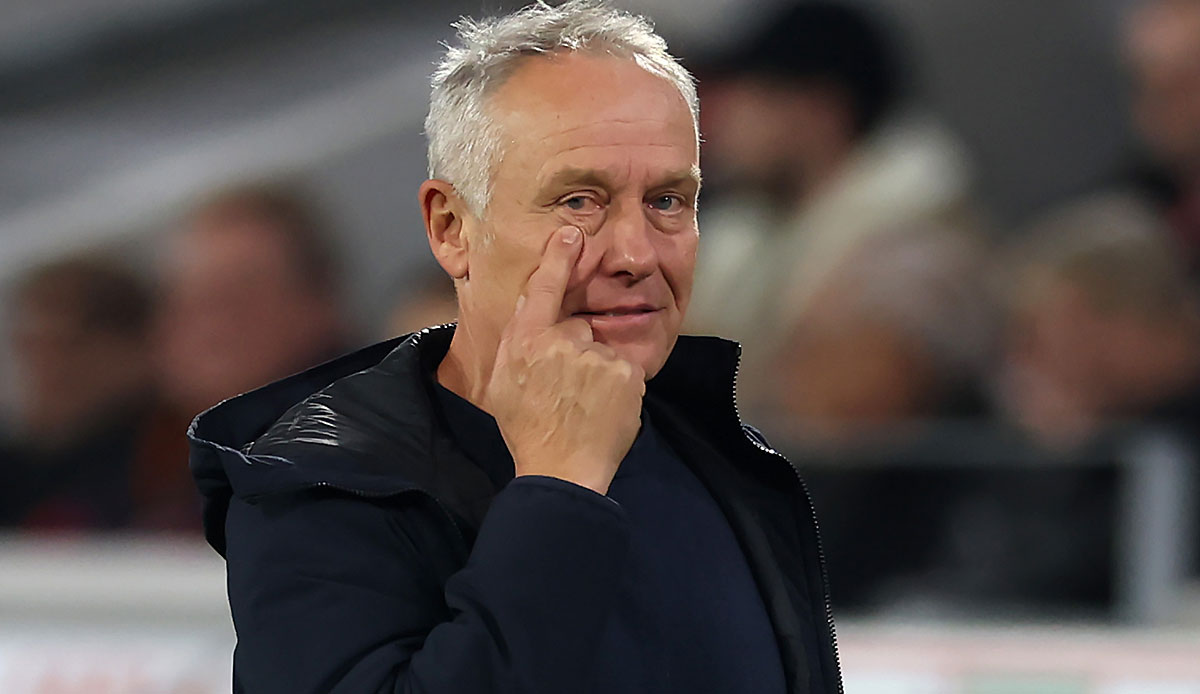 In SC Freiburg’s 2-0 win over 1. FC Köln, coach Christian Streich shed a few tears shortly before the final whistle. The 57-year-old then gave the reason.

“That was the wind,” said Streich at the press conference, making it clear that he wasn’t particularly proud of his team.

Basically, Freiburg’s coach seemed even more emotional than usual in the game against Cologne for some observers. “I stood on the sidelines for 90 minutes – moving my arm back and forth from time to time. Just because I’m happy, I reacted directly emotionally ‘. You should have seen me in the A-Youth. I was very emotional there,” said Streich, who treated himself to a beer with Cologne coach Steffen Baumgart after the game.

After the 13th matchday, Freiburg is sensationally in second place with 27 points. FC Bayern only has one more point on the account.