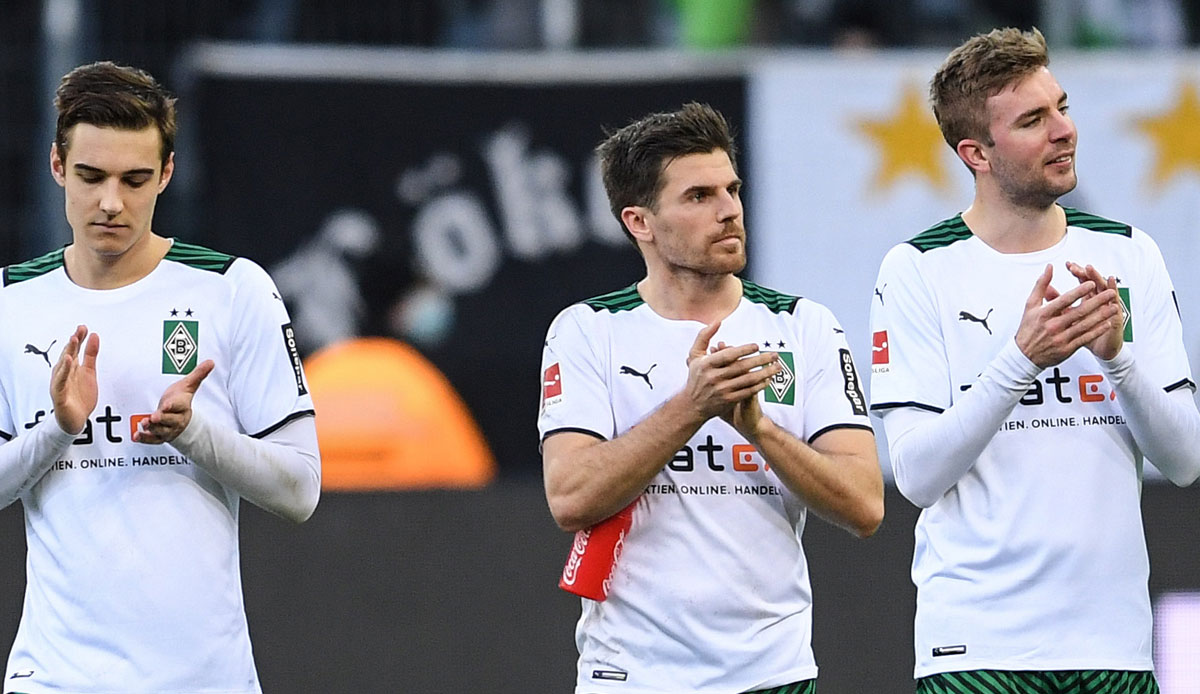 Borussia Mönchengladbach’s Christoph Kramer has confirmed that he is not part of national coach Hansi Flick’s 55-man squad for the World Cup in Qatar.

“It was nice to ride this wave for so long, it would have been a dream too. But we can tick that off now, I’m definitely only there as a TV expert,” said the midfielder when asked Picture-Newspaper. So Kramer is only used as ZDF-Expert get in touch with the German national team.

Most recently, record national player Lothar Matthäus had campaigned for a nomination for the 31-year-old world champion: “With his versatility, Christoph is a player for special moments, you can take him anywhere and anytime. I would definitely take him to the World Cup .”

In Gladbach’s 3-1 win over VfB Stuttgart, Kramer once again impressed with a good performance and drew attention to himself with a mileage of 12.65 kilometers. “He started out as captain in the top ten, goes up front and ends up helping out as a central defender – that’s probably unique in Western Europe,” enthused coach Daniel Farke.

Another Gladbacher is reportedly considered a safe World Cup driver: Jonas Hofmann. “I’ve always been lucky in my career that injuries heal quickly. Everything’s fine again. I’d be lying if I didn’t have a good feeling for Qatar,” he said after the game.

Among other things, the 30-year-old scored to take the lead after missing two games due to a shoulder joint rupture. Hofmann can play both at right-back and in midfield.