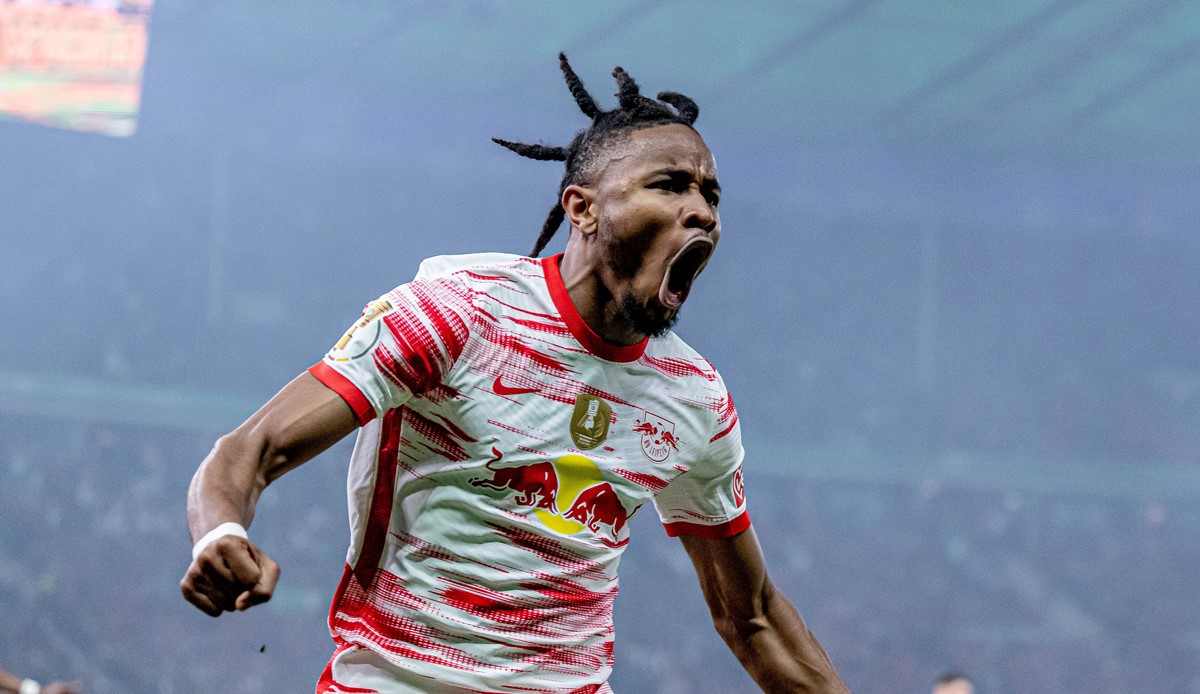 Top scorer Christopher Nkunku has extended his contract with cup winners RB Leipzig. As the club announced on Thursday, the Frenchman signed a new contract until 2026. Nkunku was originally under contract with RB until 2024.

“I was really impressed by how the club tried to get me. So a big thank you to everyone responsible for the trust and especially to Oliver Mintzlaff (Managing Director/ed.), with whom I was always in close contact.” , according to Nkunku.

The 24-year-old meanwhile formulated ambitious goals for the future: “RB Leipzig has made a name for itself internationally in recent years and has repeatedly confirmed that we can play for titles. In the future we want to build on that and go one step further,” said he.

According to the new contract, Nkunku’s salary should be increased significantly table football and picture there will be an exit clause of more than 60 million euros from summer 2023. Mintzlaff had already publicly guaranteed the offensive player’s whereabouts for the coming season in the past few weeks.

Among other things, there were rumors of interest from Nkunku’s youth club PSG or Manchester United. Nkunku switched from PSG to the Saxons in 2019. Last season he was one of the key players in the DFB Cup victory and in the Champions League, scoring 35 goals and 19 assists in 50 competitive games.