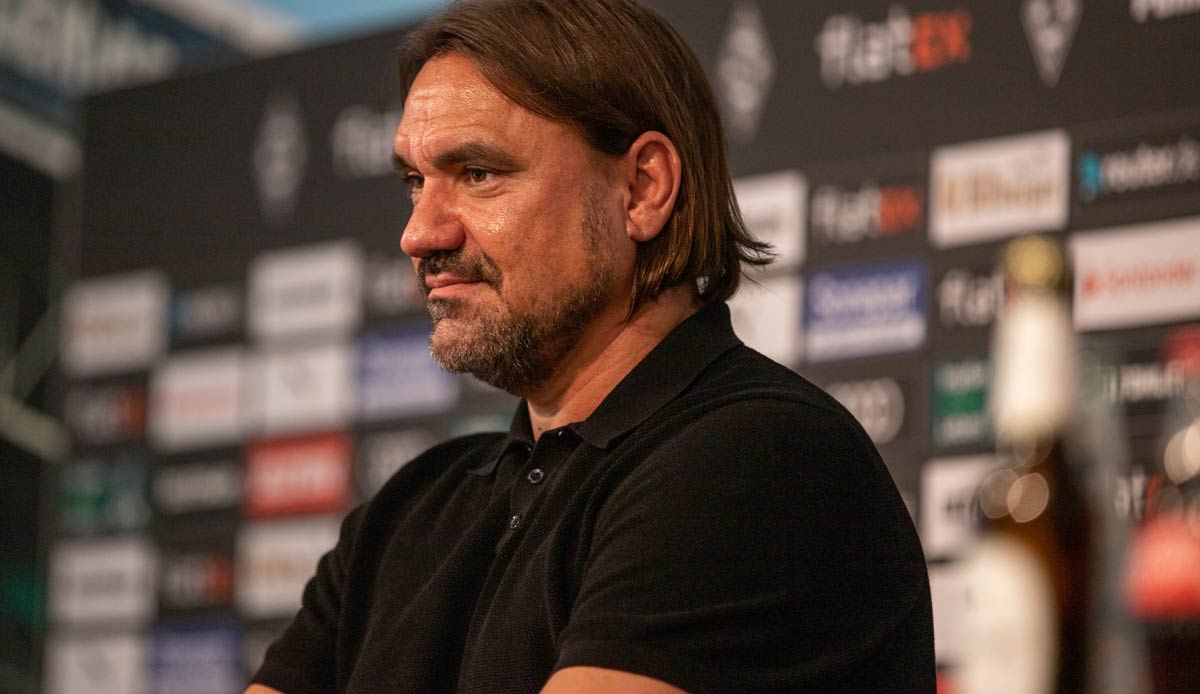 “It’s not appropriate, after two seasons in eighth and tenth place, to trumpet any table places and euphorically announce that we’ll be playing the league to the ground in the future,” said Farke in the table football-Interview. It’s now a matter of “concentrating on the content first. On the football that we want to play.”

And this should correspond to the style of the club again. “I don’t think anyone expects 102 points and the championship from us. But what the fans expect is football that Borussia Mönchengladbach traditionally stands for. Football with creativity, with possession, with passion and with the willingness to wear this shirt with the diamond to defend,” said Farke.

The performances so far in preparation make the 45-year-old positive. “At times it looked really good in the tests. But there is still a lot to do”. The defense in particular must be further stabilized. “I also want my team to be more resilient, they should develop a high level of greed when defending our own goal,” Farke demanded.