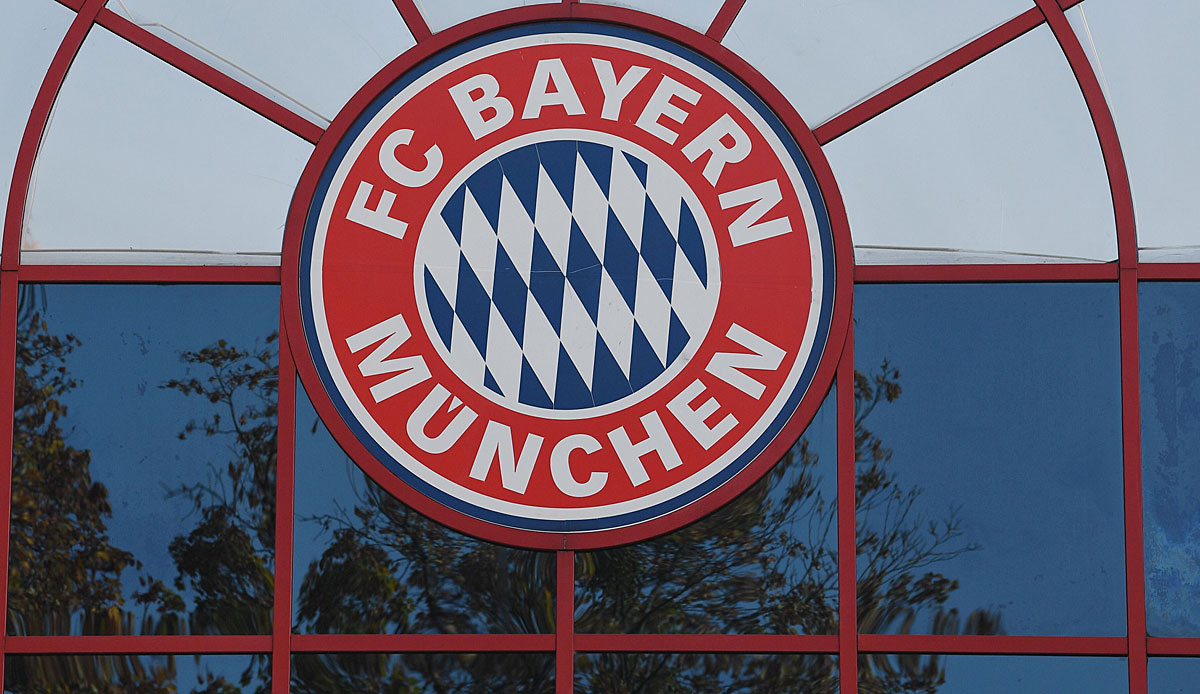 “Unnecessary and careless mistakes in the structure of the game and a duel that has nothing to do with competitive sport brought us this disappointing appearance today,” Galm complained: “It was a disappointing day and everyone has to question themselves whether that’s the way “It’s how you want to perform. As a younger team you have to defend yourself in every action. We didn’t do that today.”

The Munich team is only tenth in the South/Southwest season with ten points from eight games. The gap to leaders Mainz 05 is already 14 points. In addition, there was the end of the Youth League group phase, where Munich finished third behind FC Barcelona and Inter Milan.

The performance of the youth team is said to be a report by sports1 According to FCB, there has been upset for some time. Above all, the young bosses Jochen Sauer and Holger Seitz are “very frustrated”. Attitude and mentality are not “Bayern-like”.

Squad planner Marco Neppe and professional trainer Julian Nagelsmann are said to be critical of the U19 appearances. “During my time as a youth coach, I had one guiding principle: education through success and success through education. There is twice as much success in it,” Nagelsmann recently said meaningfully.