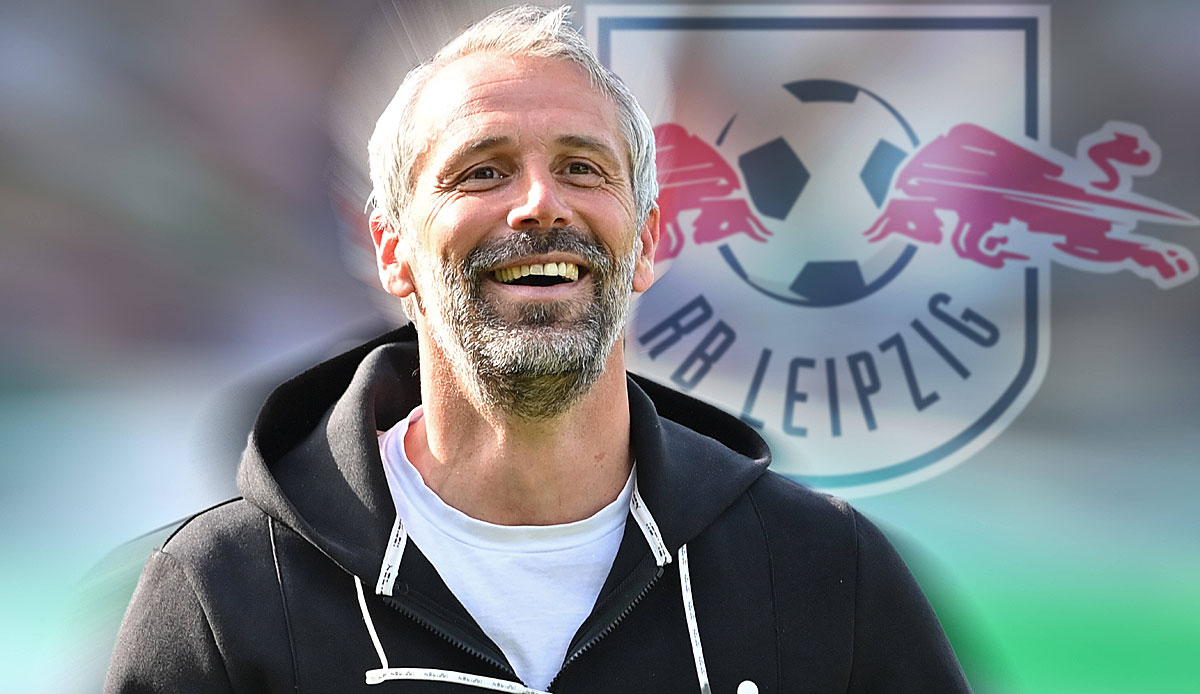 Leipzig coach Marco Rose admitted that he was not a big fan of his current employer when he was founded: “I’m an honest guy, so I wasn’t exactly euphoric about it,” he said in an interview with the time.

The background to this statement is that he began his career at the traditional Leipzig club Lokomotive and also coached it between 2012 and 2013. “My club has always been Lok,” said Rose. That’s why in 2009 he was “not one of those who said: Geil! Cheers!”

At that time, Red Bull bought the right to start in the Oberliga from SSV Markranstädt and started its ascent. “Suddenly there was an overwhelming opponent in the city,” said Rose.

Rose’s time at Red Bull began in 2013 with a move to Salzburg, after various positions at the club he joined Gladbach in 2019 and Dortmund in 2021 before taking over Leipzig in September of the previous year.

The fact that he is now working in his hometown again has both positive and negative sides for Rose’s family: “I respect it when they are confronted with my work a lot. What happens at my daughter’s school if we lose? That dad is a bit familiar is – she’s used to it. But that dad is in charge of the club, which the classmates may find good or bad? That’s a challenge.”