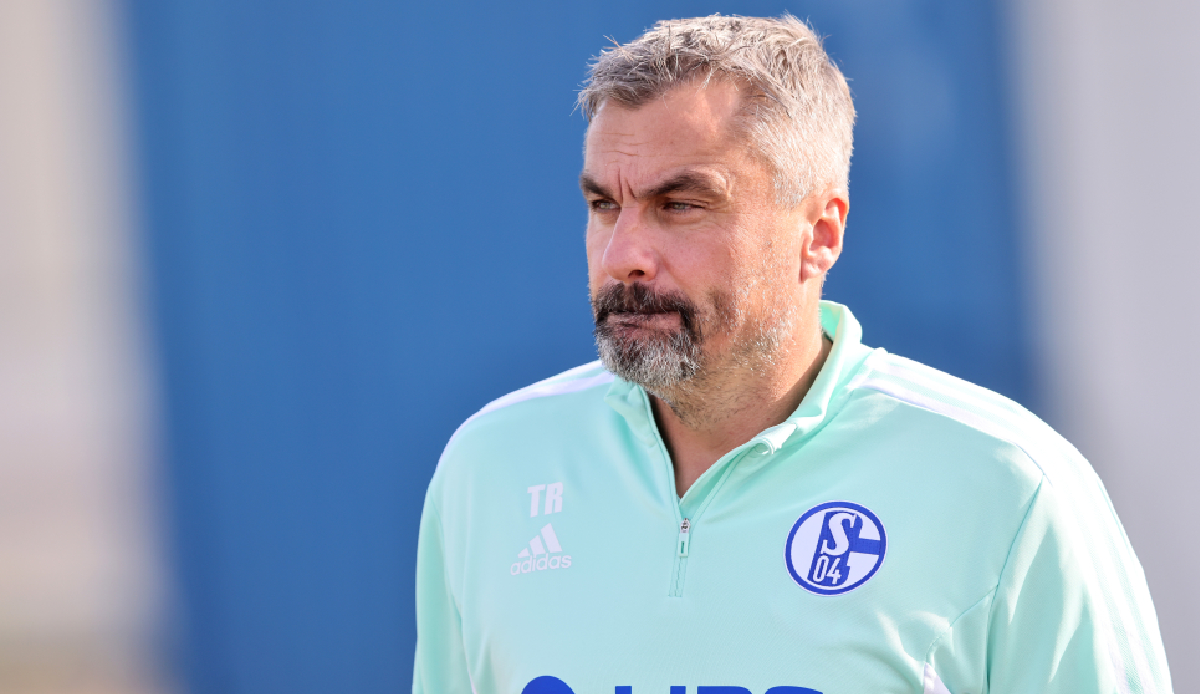 The new coach Thomas Reis has redistributed the tasks in the FC Schalke 04 support team. The previous assistant coach Mike Büskens will be the new “liaison coach” and will accompany and support young players in the transition to seniors.

This means that “Buyo” will no longer sit on the bench during games in the future. The Royal Blues announced this during the start of training on Thursday. The most important contact “in all sporting and tactical questions” is Markus Gellhaus, who came with Reis from Bochum.

“In the past few weeks I’ve analyzed the impressions I was able to gather before the break and thought about how we as a coaching team can get the most out of our squad,” said Reis. The changes are necessary “to survive in the Bundesliga”.

The previous assistant Matthias Kreutzer, as the second assistant coach, concentrates more on game analysis and therefore follows the games from the stands.

But he is “in constant communication” with Gellhaus. In addition, team doctor Antonius Antoniadis is expanding his commitment, and the bottom of the table wants to strengthen himself in the field of sports psychology.