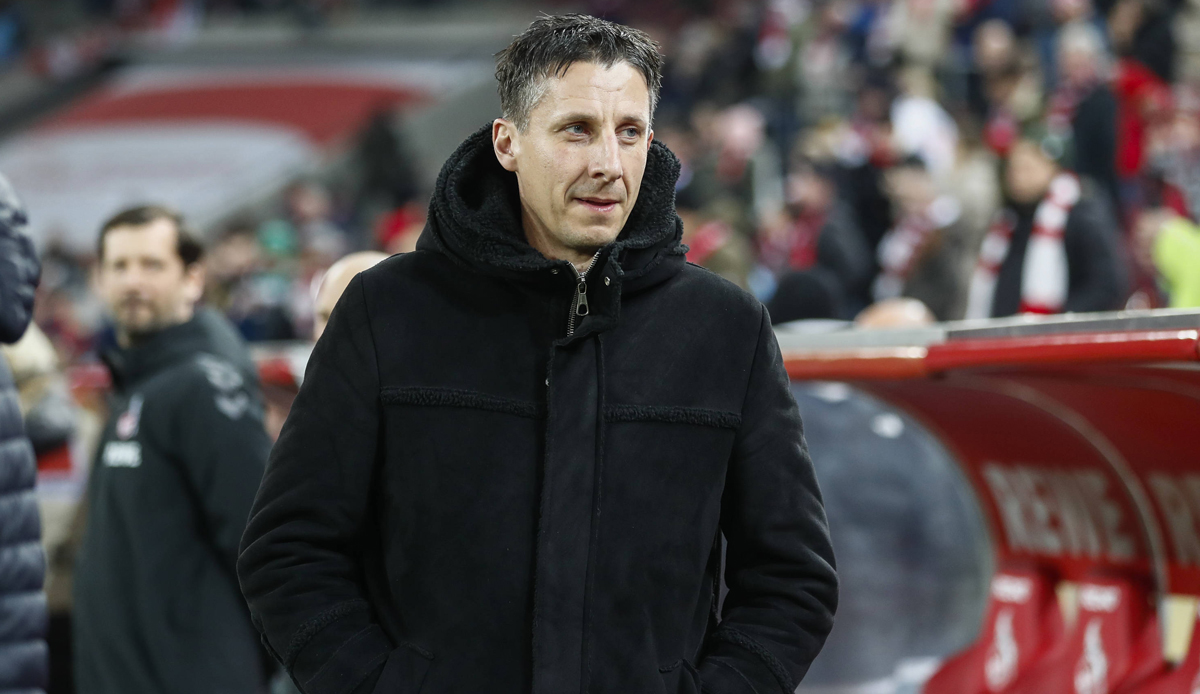 Managing Director Christian Keller of 1. FC Köln has clearly criticized the lack of transparency in important decision-making areas of the German Football League (DFL), expressed doubts about the direction of the league and called for a fairer distribution of the funds.

“Where do we want to go with German football and the Bundesliga? What is our goal as an association of 36 clubs?” Asked Keller in the FAZ: “If we say that we as the DFL simply want to maximize income at all levels, then it would be That’s also an answer. But I don’t think that makes sense because there will always be richer clubs and bigger leagues.”

Keller misses a clear strategy. “If we knew what we wanted, it would be clear, for example, whether we really need ever higher media revenues,” said the official: “At the moment, however, the DFL is following the monstrance of the international competitiveness of some top clubs. But should international competitiveness really be the top priority be the target of the 36 clubs, most of which almost never or never play in Europe?”

For Keller, the distribution key for media revenues, which is primarily based on success, is the “wrong” approach. “If we want more attention, we need fairer competition. It has been scientifically proven that the more balanced a competition is, the more attractive it is,” said the manager: “I would therefore advocate a more solidarity-based distribution of TV money, for example and bring back the famous scissors clearly.”

However, the league can only ensure a fairer distribution to a limited extent, since the top clubs generate a large part of their income from distributions from the European Football Union (UEFA).