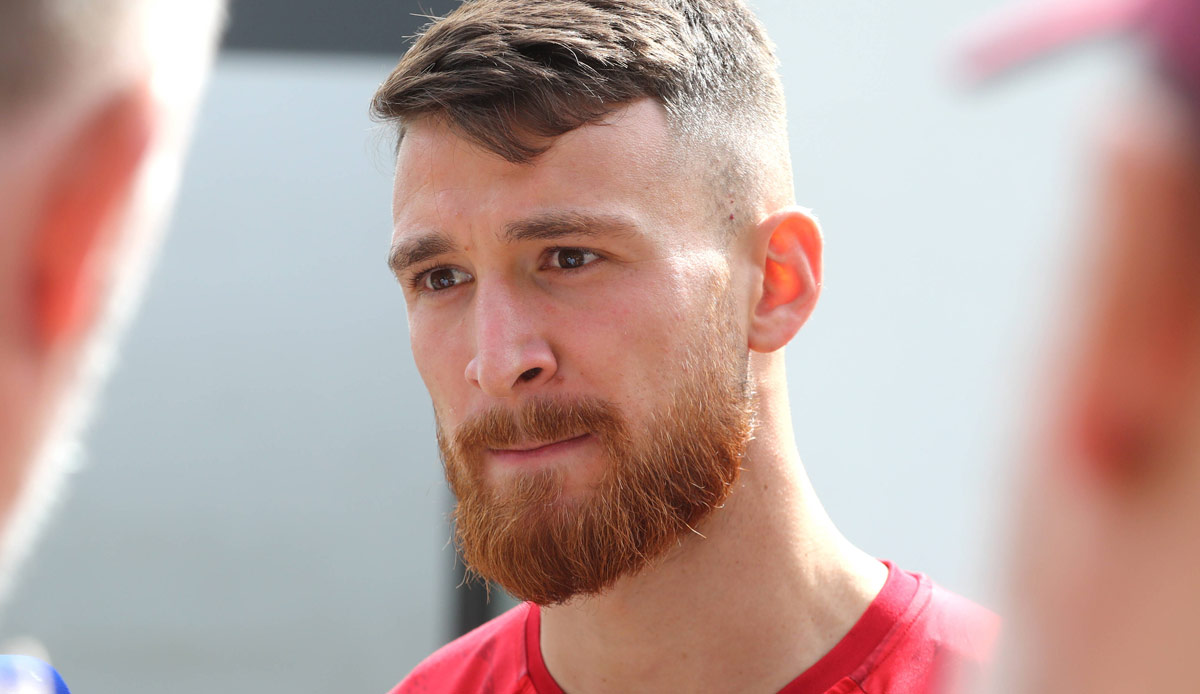 Salih Özcan leaves his future with Bundesliga club 1. FC Köln open. “I told my advisor to leave me alone with water level reports because I want to have a clear head and finish the season well,” said the 24-year-old on Wednesday sky-Interview.

A decision on a possible extension of his contract, which ends in the summer of 2023, will only be made after the end of the season – also with a view to the club’s European Cup dreams, which five games before the end of the season have promising chances of a second Europa League participation after 2017.

The midfielder had recently opted for the Turkish national team – and against the DFB. “Hansi Flick has invited me and we talked about that I should make my peace my thoughts about a decision,” said Ozcan.

But he didn’t look too closely at the competition in the DFB team. Flick, whom he has known from the youth teams for several years, was disappointed. “But he accepted the decision with great respect and wished me all the best,” emphasized Özcan, who made his debut for the Turkish national team under German coach Stefan Kuntz at the end of March.