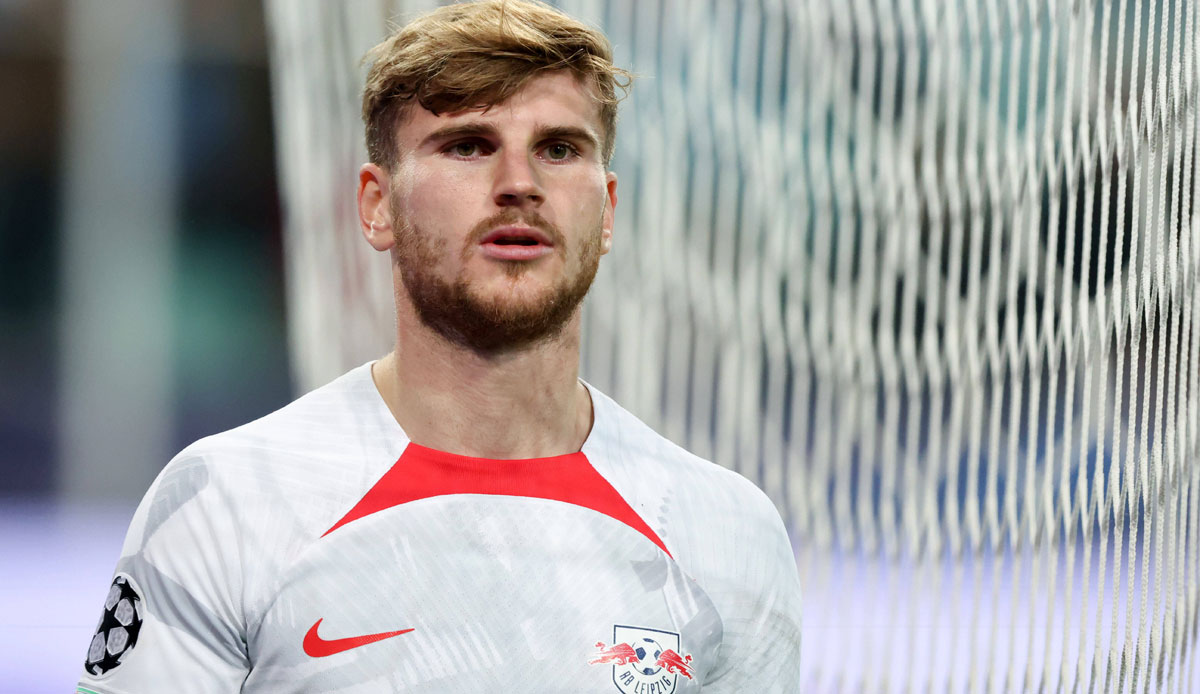 National soccer player Timo Werner is back in team training with Bundesliga club RB Leipzig two months after his syndesmosis tear. The 26-year-old completed parts of the unit with the team for the first time on Friday at the training camp in Abu Dhabi, as the club announced on Twitter. The striker had previously trained individually with the ball.

Werner suffered the injury in early November 2022 in the Champions League game (4-0) against Shakhtar Donetsk and consequently missed the World Cup in Qatar. RB full-back David Raum had also returned from the World Cup vacation with an ankle injury. The 24-year-old had also trained individually.

On January 20, Leipzig meets record champions Bayern Munich in the Bundesliga. The cup winners are still in the training camp until January 12. Two days later, coach Marco Rose’s team will be testing again against the Czech first division side FK Mlada Boleslav.