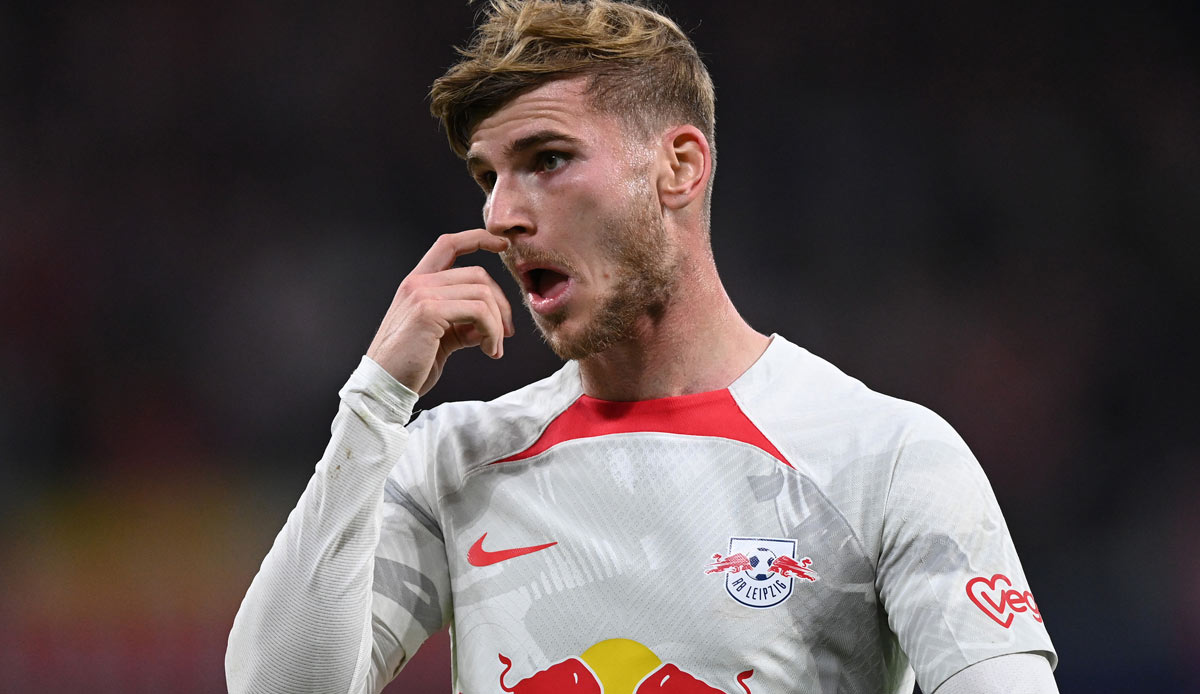 Timo Werner from RB Leipzig does not yet see the duel with Bayern Munich on Friday as a final for the German championship. He also spoke about his once failed move to the German record champions.

“The game will be trend-setting. But consistency afterwards is even more important than beating Bayern. The championship will be decided in the games against opponents who have completely different concerns,” said Werner before the start of the new Bundesliga year the sports picture.

Cup winner Leipzig is six points behind in the top game with the record champions, a defeat would probably bury the championship dreams of the Saxons. “With a win, we increase the pressure on Bayern, especially since there is still the second half of the game. Before the winter break, we were on par with Bayern in terms of the quality of our game,” said Werner, who two months after his syndesmosis “ready ” for the home game on Friday (8.30 p.m. on DAZN).

Werner sees a small advantage in the absence of national goalkeeper Manuel Neuer: “The fact that he is absent can be decisive in a top game. Having Manuel in front of you in a 1-1 draw is not that easy for a striker.”

In 2020 Werner almost switched to Bayern Munich. In the end it went from RB to Chelsea, and the 26-year-old is now back in Saxony. “I think the path you take is always the right one in the end,” he now looked back. “Up until now I would have had two coaches at Bayern who would have been very good for me: Hansi Flick, with whom I get along well. And Julian Nagelsmann, my former RB coach. But I think it’s a good idea not to regret.”

Werner continues: “You shouldn’t misjudge the time, after all I won the Champions League at Chelsea! And privately I met a lot of great people, made friends. In the end I was no longer part of the plan of the coach at the time.” His conclusion: “You have to accept that and find a way for yourself to deal with it.”