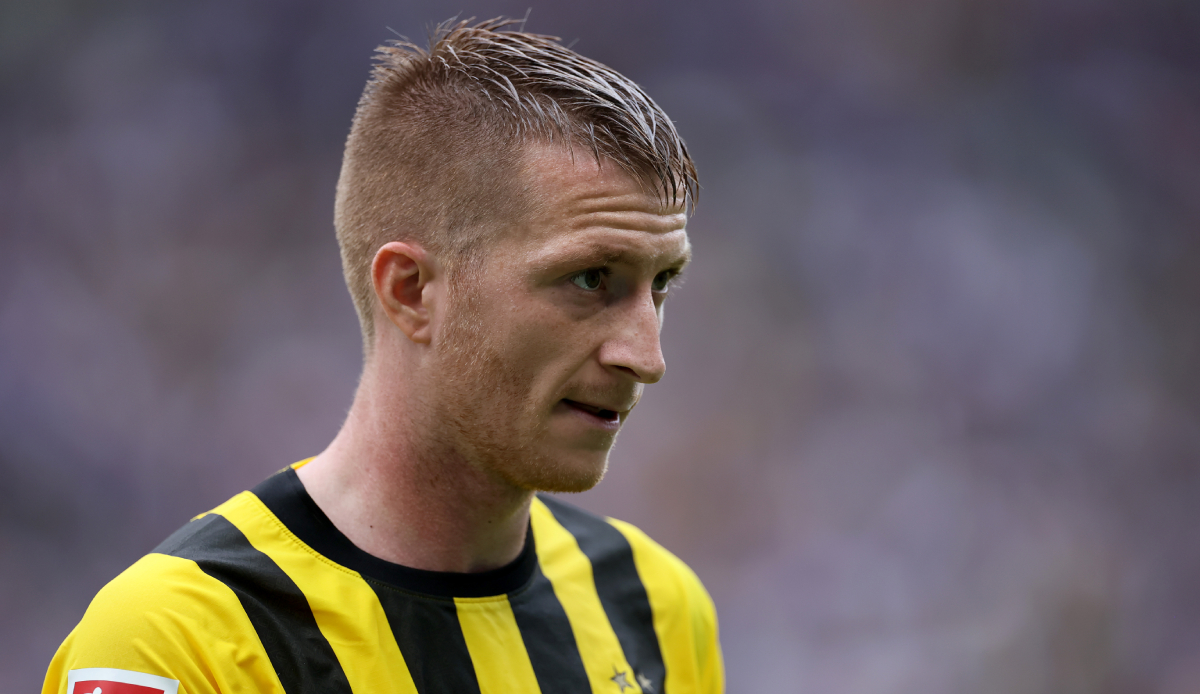 Sebastian Kehl comments on Marco Reus’ future at BVB. Mats Hummels’ mother chats about an alleged end of her son’s career. All news and rumors about Borussia Dortmund can be found here.

Here you can find more news about BVB from the previous days:

Sebastian Kehl commented on the future of BVB captain Marco Reus. “Our appreciation for Marco is undoubtedly very high,” said the sporting director picture-Zeitung: “Recently the focus was 100 percent on his injury and the desire to be able to play for us again and to get fit for the World Cup. Unfortunately, that didn’t work out.” But that didn’t change the basic plan.

This provides for talks in the foreseeable future. According to several media reports, an agreement is foreseeable. Reus himself recently said several times that he still sees his future in Dortmund. His contract expires next summer.

BVB, News: Mats Hummels before the end of his career? That’s behind it

Ulla Holthoff has decided to boycott the World Cup in Qatar. The sportswriter attended a talk event and chatted about her son Mats Hummels. If he were to take part in the World Cup, she would make an exception. After all, it would be “his last season”.

Did she announce the end of Hummels’ career? As the picture-Zeitung reports, it is just a slip of the tongue. The 64-year-old only wanted to say that this would probably have been his last major tournament with the DFB team. However, a termination of the career at club level is not planned.

Despite strong performances for BVB, Hansi Flick had not nominated Hummels for the World Cup in Qatar. The 33-year-old announced via Instagram that he would use the time “to react to such an experience with hard work, as always”.