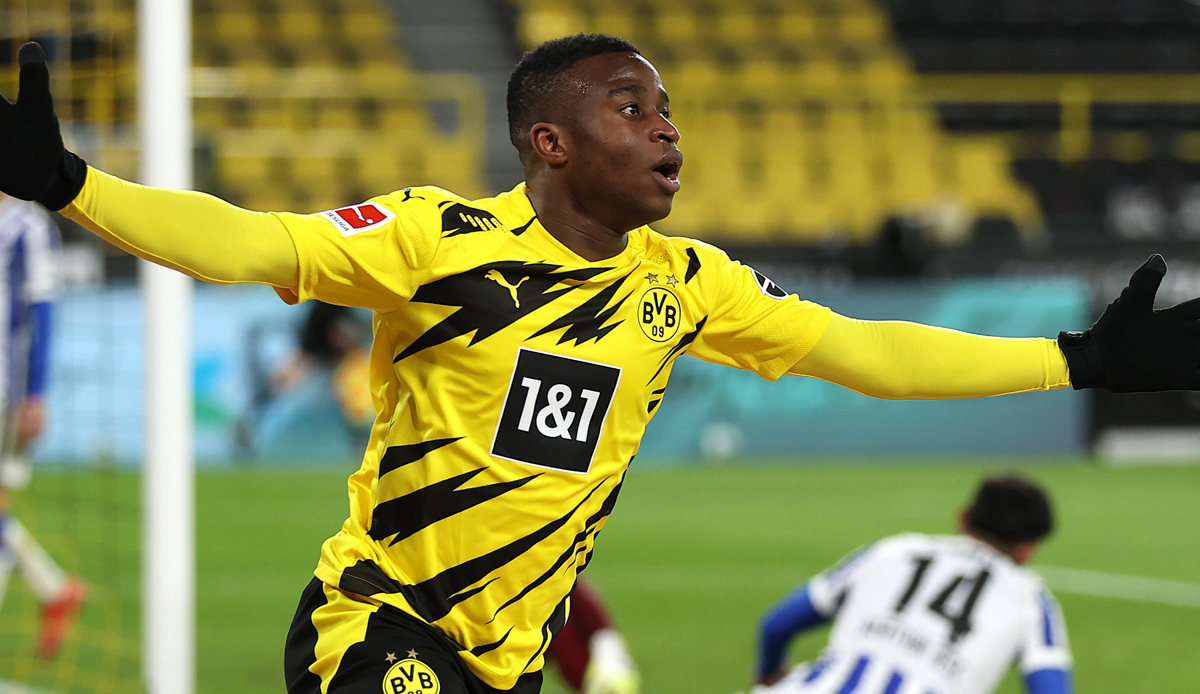 Youssoufa Moukoko is apparently facing an extension of his expiring contract at Borussia Dortmund. That’s what they report Ruhr news.

A free transfer to Chelsea next summer, which has been speculated about recently, is off the table. The Londoners would never have made any serious push to sign Moukoko.

However, an extension of the contract, which runs until the end of June 2023, is not expected before the turn of the year. Implementation can only be expected from January.

Moukoko is one of the most accurate players in BVB dress this season. In 22 competitive games, the 18-year-old scored six goals and set up six more goals. After he often had to sit on the bench at the beginning, he has now earned a regular place in the Dortmund squad. At the World Cup in Qatar he was substituted on by Hansi Flick shortly before the end against Japan (1:2).

In addition to Chelsea FC, Bayern Munich has long been considered an interested party.