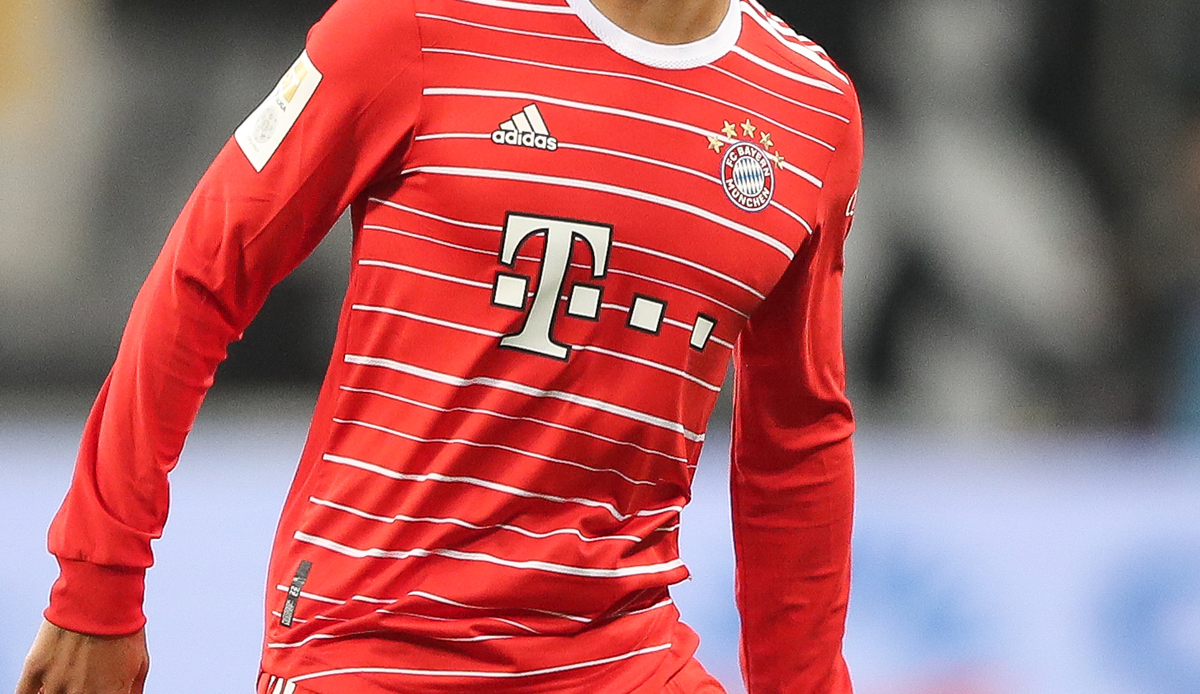 Apparently, a warm shower of money beckons FC Bayern. As the sports picture reported that the contract with the main sponsor Telekom is to be extended until 2026. In the course of this, the payments to the record champions are to increase to 50 million euros per year.

Telekom has graced Bayern jerseys since 2002, when the group replaced the car manufacturer Opel. According to rumours, the telecommunications giant has so far transferred 45 million euros a year to Bavaria. For comparison: FC Barcelona should receive up to 60 million euros annually from its new main sponsor Spotify.

The original contract between Bayern and Telekom would have expired in 2023, the new agreement should take effect this summer. This would give the people of Munich a total of 200 million euros by 2026. The sponsorship income is an important part of the finances for the record champions in order to remain competitive in a European comparison.