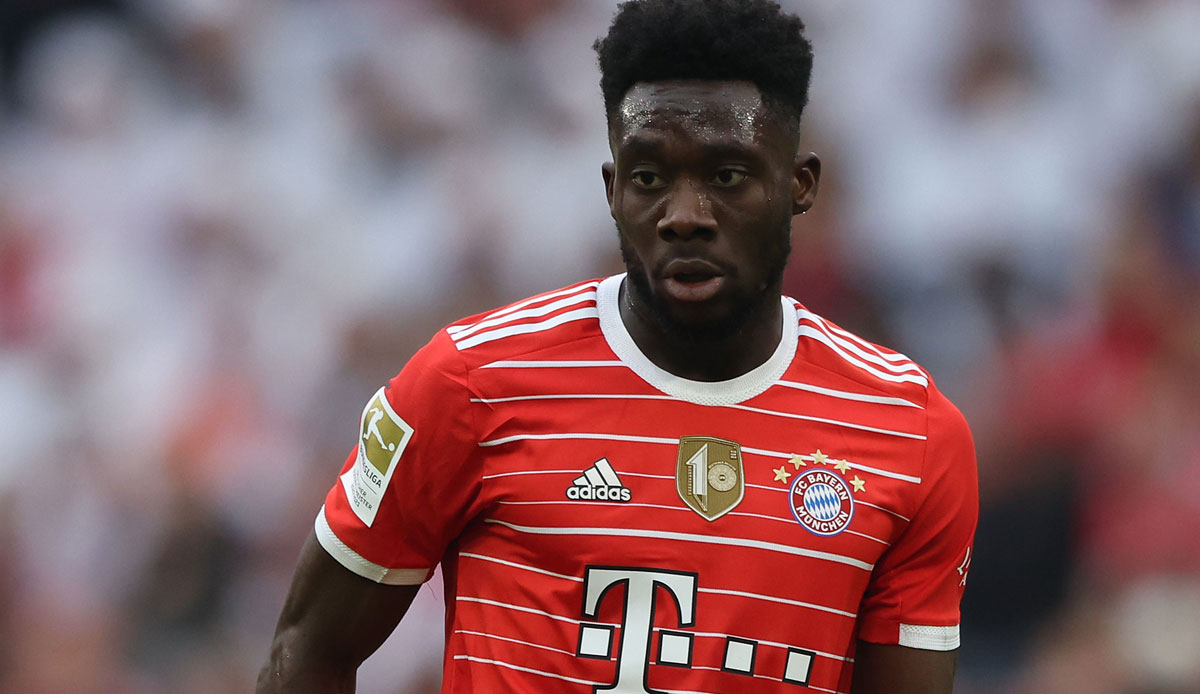 Left-back Alphonso Davies is not only an outstanding footballer at FC Bayern, he also repeatedly draws attention to his social media channels. Now he also proves his qualities as a rapper.

Alphonso Davies, left-back at German champions FC Bayern, is among the musicians.

The 21-year-old Canadian, who is a big fan of his compatriot Drake, has now recorded a song with the hitherto relatively unknown band Stugang.

As a rapper, Davies even has his own verse in the title “Just Because”. You can see the video for the song here: