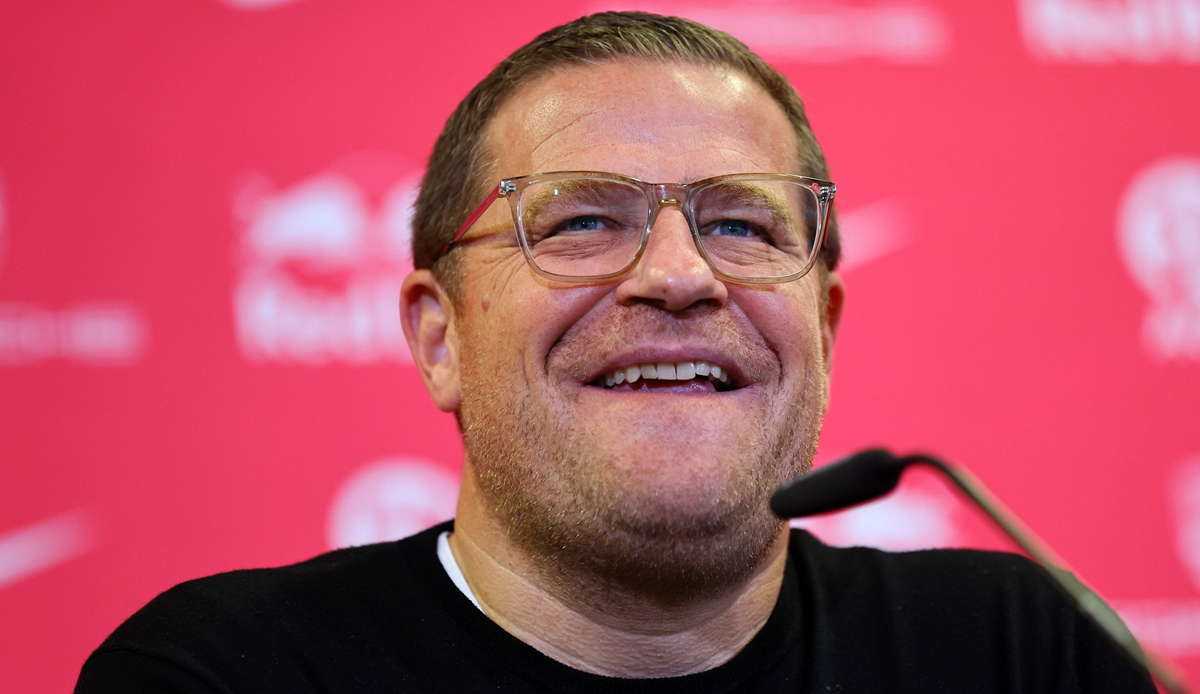 Ex-national player Stefan Effenberg has no understanding for the statements made by Max Eberl after his employment at RB Leipzig as Managing Director Sport. Although he begrudges him his return to the Bundesliga “from the bottom of his heart”, he should have shown his former club Borussia Mönchengladbach more respect.

“But I didn’t like Eberl’s statements about his three favorite clubs (“One is RB, one in southern Germany and one in England”),” Effenberg added in his column t-online clear. Eberl was referring to clubs for which he would still like to work in the future.

Effenberg continued: “That was certainly not well received in Gladbach either and is not fair to the club where he was able to grow into a good manager. It’s a shame if you forget where you come from. Eberl should be grateful to Borussia and could have saved himself the statements.”

After his exhaustion-related break in Leipzig, Eberl has “completely different requirements than in Gladbach and can show that he is a top manager. But that’s exactly what he’s being measured against now. He has to deliver successes.” In the sports picture Eberl made it clear that the championship is also a goal: “It’s worth fighting for a chance, even if it seems very small.”

When he was presented, the long-time Gladbach maker justified his decision in favor of Leipzig: “You just have to justify yourself to whoever looks at you in the mirror. I really want the contrast after working at a very old club, now To be able to work at a very young club. For me, RB Leipzig is a club where I really want to develop something.”