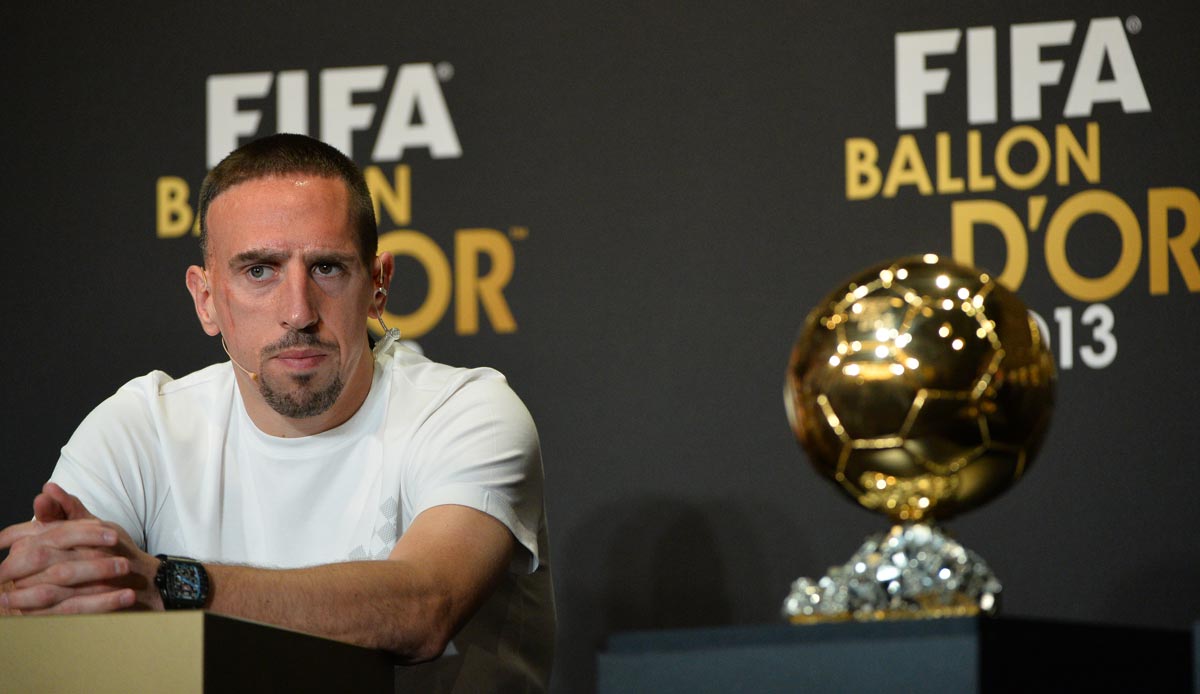 Bayern legend Franck Ribery sharply criticized the 2013 Ballon d’Or award. “It was unfair, it’s been an incredible season for me and I should have won the award,” the 39-year-old told the Gazzetta dello Sport.

Despite Bayern’s Champions League title that season, neither FCB figureheads Ribery nor Arjen Robben won the Ballon d’Or. The Frenchman even fell into third place behind Lionel Messi and winner Cristiano Ronaldo.

Ribery continued: “They extended the voting time and something strange happened. I felt it was a political decision.”

Ribery is now playing for the Serie A club US Salernitana and is under contract there until 2023. Last season, the team around the French winger managed to stay up in the league in a remarkable final sprint.