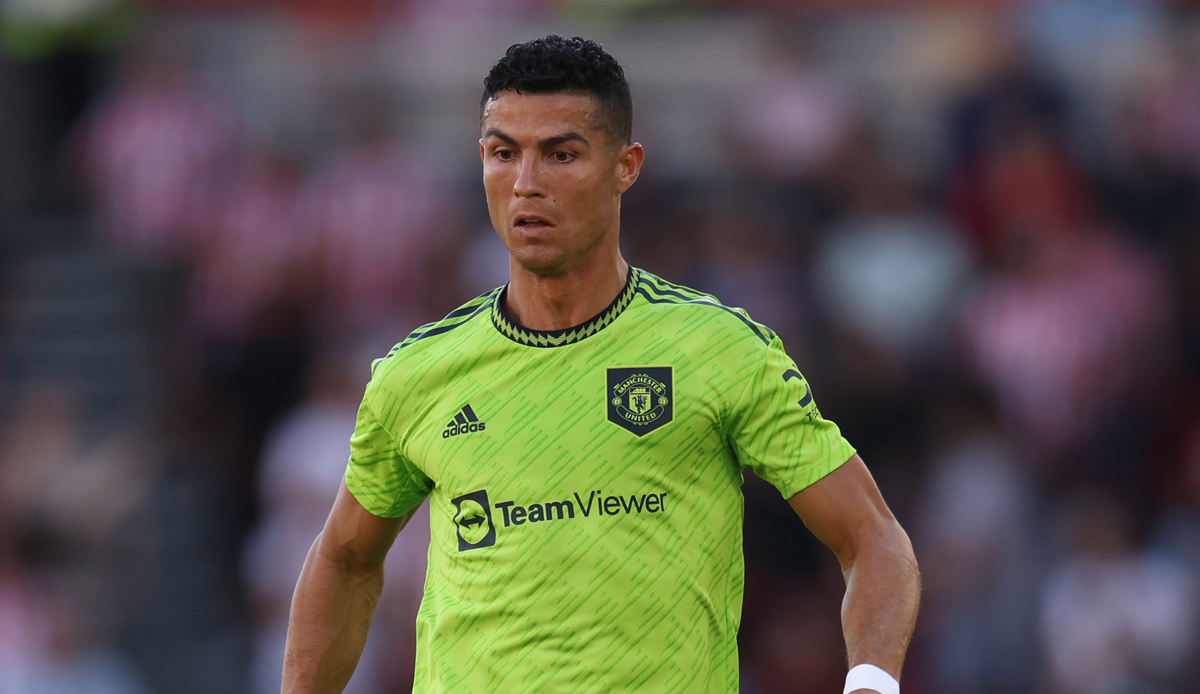 Cristiano Ronaldo (37) obviously wants to switch to Borussia Dortmund in the Bundesliga during the current transfer period. This is reported by the US TV station CBS Sports.

According to this, sources close to the Portuguese confirmed that he wanted to join BVB. Ronaldo advisor Jorge Mendes had offered his protégé to some top clubs in the past few weeks and months, probably including Dortmund.

However, Ronaldo has no intention of staying at Manchester United. On the one hand, he would only appear with the Red Devils in the Europa League next season, on the other hand, the relationship between the club and the player is said to be broken.

According to information from SPOX and GOAL, the Red Devils would now be quite willing to let Ronaldo go. Coach Erik ten Hag originally emphasized planning with the striker.

It is doubtful whether BVB actually deals with Ronaldo. With around 29 million euros, CR7 collects a net salary from the PL club, which the Dortmund team could not afford under any circumstances.

In addition, at 37, Ronaldo would not fit into the black and yellow age structure. On the offensive you would block important playing time for your own talents like Youssoufa Moukoko or Jamie Bynoe-Gittens.