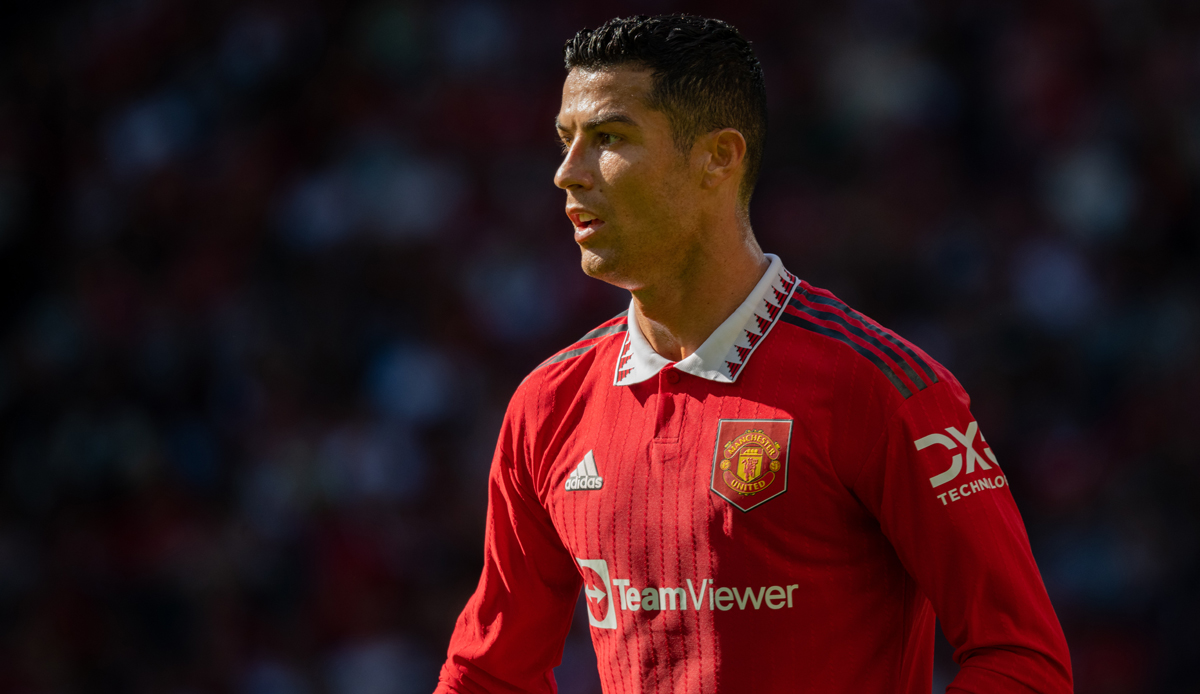 A fan of Borussia Dortmund has on the crowdfunding platform Home Next called on the fans of the Bundesliga and BVB to collect money for a change from Cristiano Ronaldo to the black and yellow. The target sum is 40 million euros.

“Dear fans of the Bundesliga and BVB, Sebastien Haller’s bad diagnosis is forcing Borussia Dortmund to upgrade the storm. The situation in Manchester gives us a unique opportunity to bring the five-time world footballer of the year to the Bundesliga,” writes initiator Michael chap.

Ronaldo wants to leave the Red Devils to play in the Champions League next season. The 37-year-old has allegedly already received a basket from numerous clubs, BVB would be represented in the premier class and is looking for a striker after Haller’s cancer.

The campaign has so far had 17 supporters, and 10,760 euros have already been collected. Regardless of how much money is raised in the remaining 55 days, Ronaldo’s move to Dortmund is more than unlikely, both from a financial and sporting point of view, especially since Manchester United do not want to let go of the striker anyway.